The Berlin subway It was built at the beginning of the 20th century, in 1902. 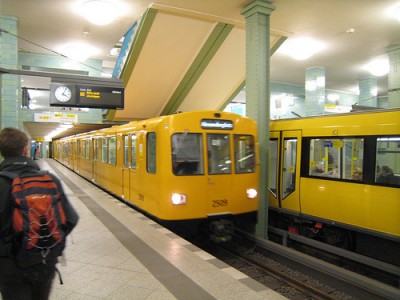 It currently has nine lines, 173 stations and more than 145 kilometers in length. It’s one of the most efficient means of transport across Europe. 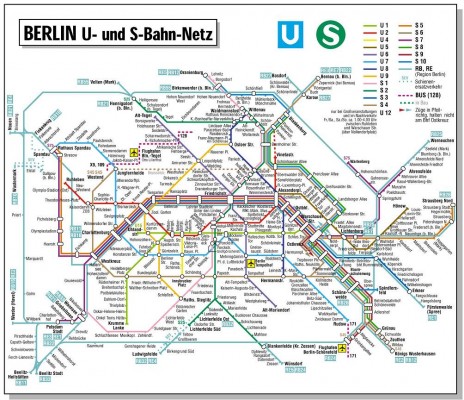 In the periods of war the Berlin subway suffered breakdowns that have already been corrected and do not represent any inconvenience, that is, currently the facilities have been modernized every year and has become a benchmark of the Germany transport technology.

Its route allows thousands of Germans to arrive to their jobs and homes on time every day. 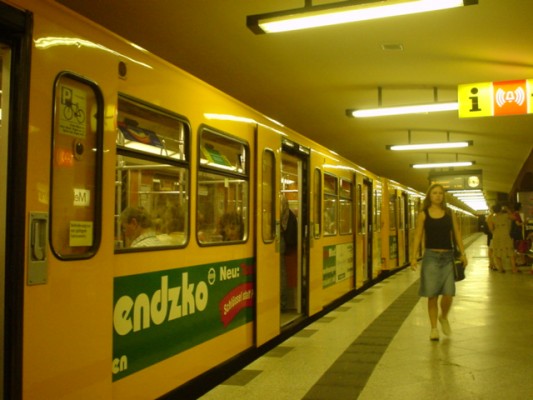 The last station opened has been the route Rathaus Steglitz – Osloer Straße in 1962. While the first one that opened was Uhlandstraße – Warschauer Straße.