Following the terrible traffic on the streets of Brussels, the government decided to build, from 1970, the Brussels Metro to alleviate traffic problems and reduce the environmental pollution to which the city was subjected. The company responsible for its management and maintenance is the STIB (Brussels Inter-Community Transport Society). The subway sand inaugurated on September 20, 1976. 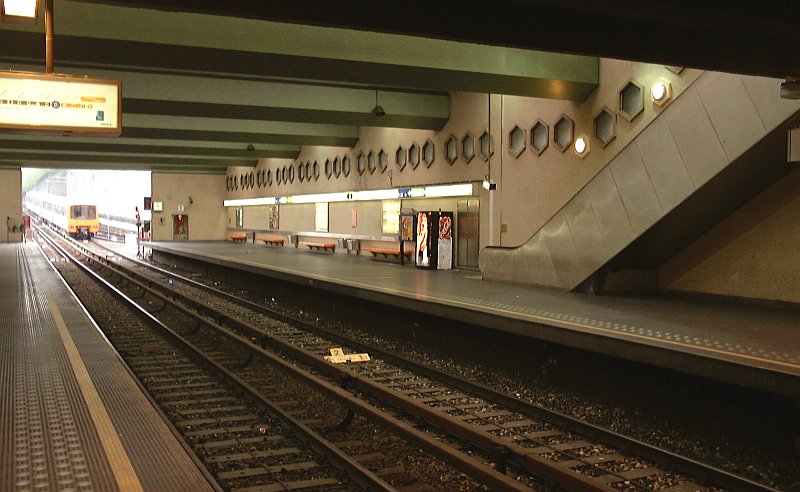 The Brussels metro is constituted by line 1, 2, the North-South premeter, Lines 3 and 4 and other lines, line 5 and 6. It has 56 stations. In the lines that make up the circulating premetro trams. The premeter is composed of tram lines that were once intended to be expanded to become authentic metro lines. 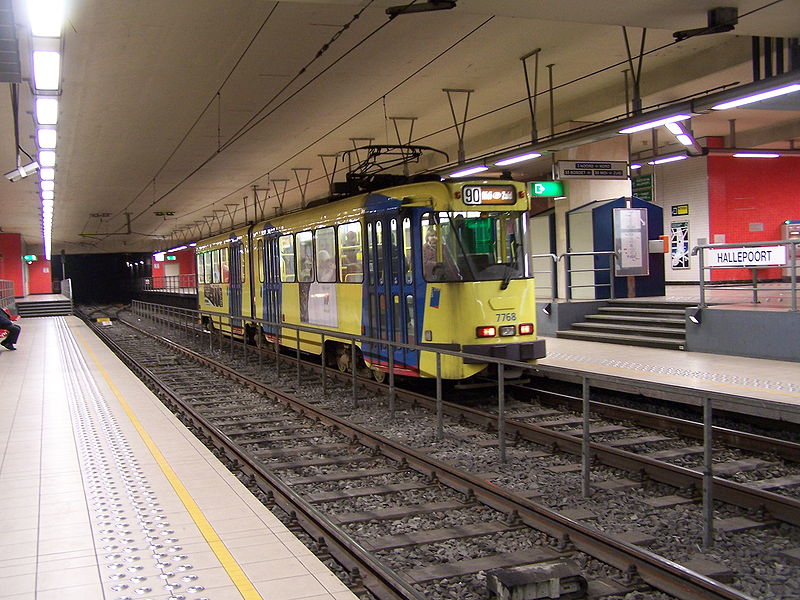 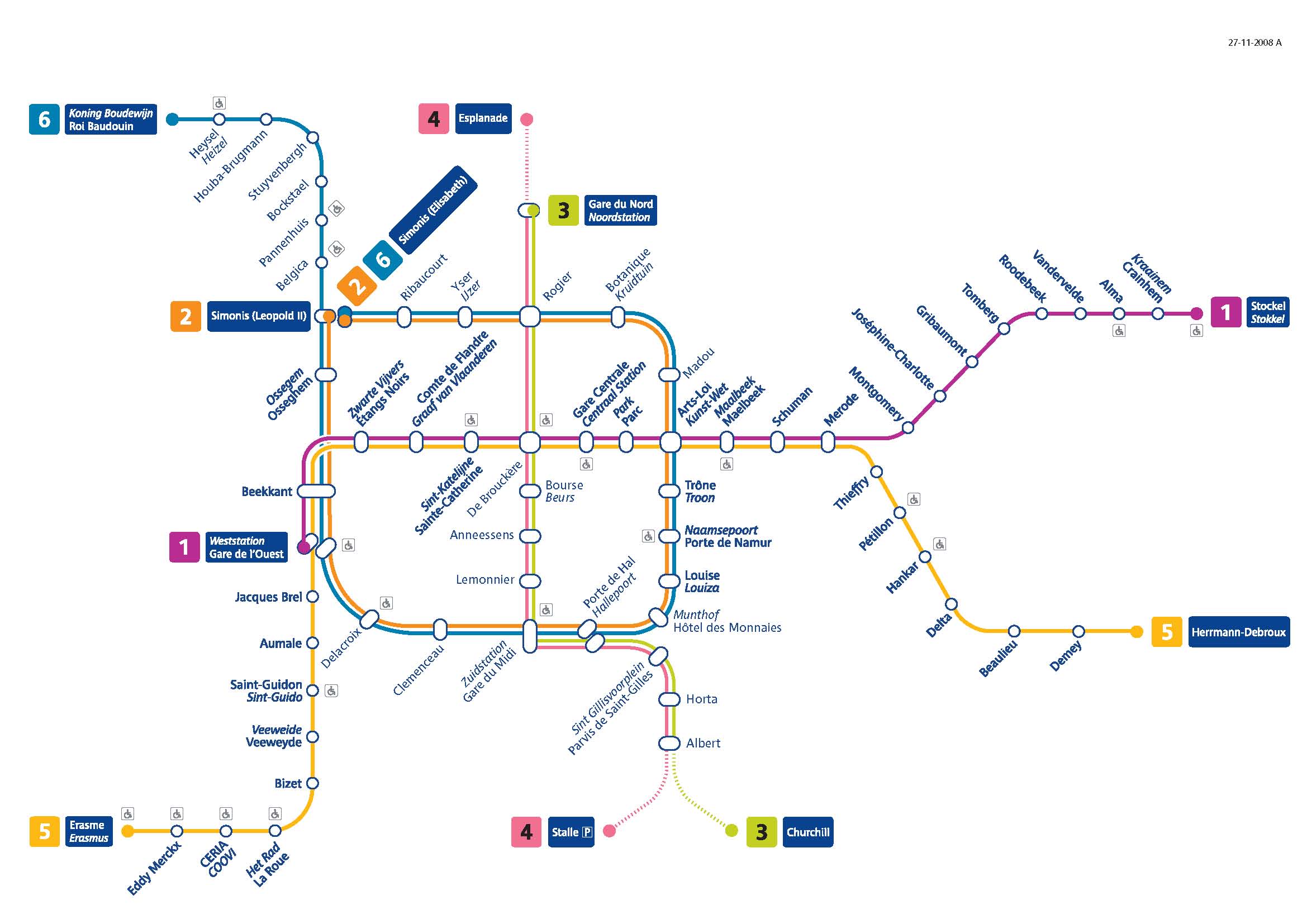 Their rates vary according to the number of trips from 1.50 euros (1 individual Jump ticket) to 11 euros (Jump ticket for 10 trips). Jump tickets are valid for all types of public transport: the subway, pre-subway, train, tram and bus. A three-day pass only in metro and pre-metro costs 9.50 euros.