The meter from Lisbon It has 48 stations spread over four lines. In Portugal It is considered one of the best treatment projects for architecture, decoration and art exhibitions in most of its stops. 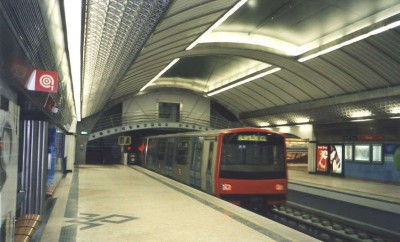 His four lines They are: 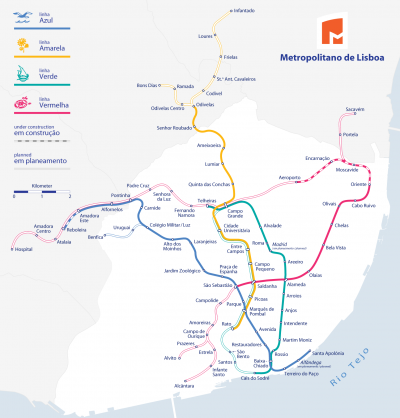 2004, the network of meter from Lisbon left the geographical boundaries of the city. This fact necessitated the creation of a new tariff system based on zones. A system of urban crowns was established. The Lisbon itself would form the “Crown L” and another crown, “Crown 1”, would encompass the new stops of the meter, already outside the city limits. 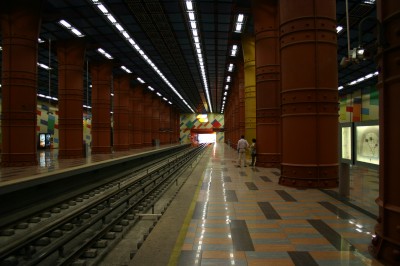 All entrances to the stops are marked by a red “M”. There is an amazing amount and variety of works of contemporary art at the stops. The most notable are “Entre Campos”, “Baixa-Chiado” and “Oriente”.