The London Underground It is called the tube, it is the most used public transport to move towards long stretches. 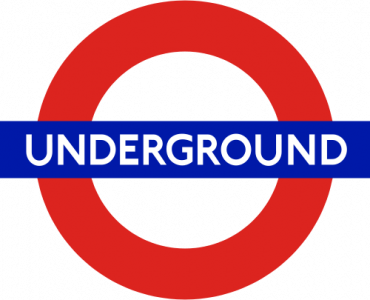 For that reason there are several metro stations all over the city, and tourists are the ones who usually use it much more to be able to move on their routes. 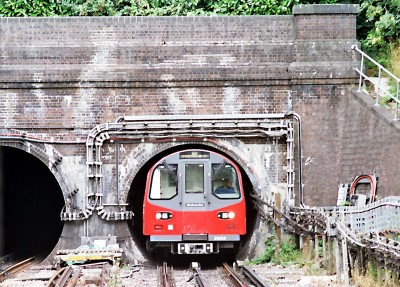 If you do not know the route of the subway, or do not know where to get off, at the same station there are places that provide the necessary information, in addition to provide you with a map so that you are duly informed and know where to go down or up. 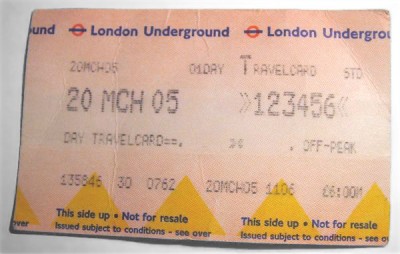 The tickets They are also purchased at information centers in the same station, although vending machines are also usually used, and their cost is according to the area we are heading, which are divided into 6 zones, which vary from Circle Lina to Heathrow Airport. 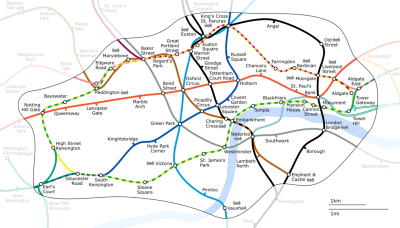 Traveling in the London underground.