The meter it's the best way to get around NY. It does not have the most neat appearance, but it is very efficient. The image of insecurity of the subway is a thing of the past, and is almost always completely safe. It is simply a matter of using common sense and not going alone, or traveling in empty cars. 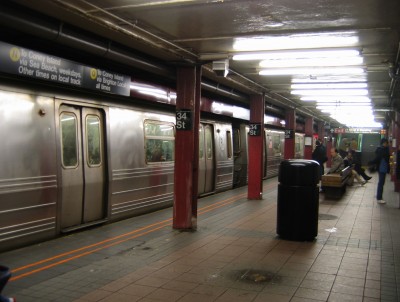 It is the largest urban public transport system in the United Statess and one of the largest in the world, with between 416 and 475 stops. It has 24 lines; however, the routes They change frequently due to new connections or changes in the pattern of services. Therefore the most important thing is to know where you are going and not the route what do you drink; Don't be guided by the colors of the route. 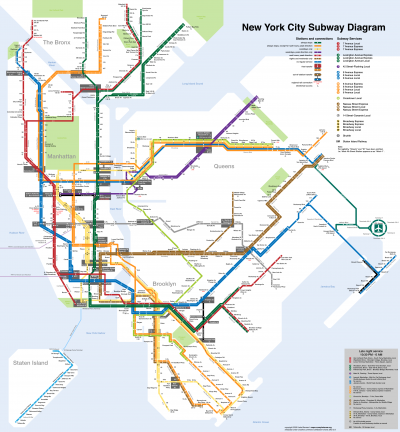 The lines What else you should take into account are: 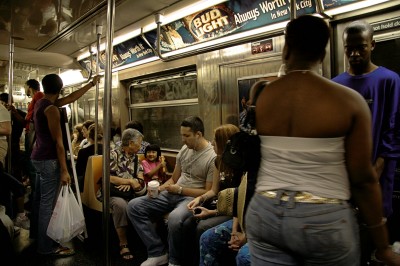 Most of the metro service works 24/7, but there are some lines They don't work on weekends and evenings. For information on Schedule of each line, and changes in the service check the Web page of the meter: