The Meter Rio de Janeiro It was inaugurated in 1979 and has 42 kilometers of route distributed in 33 stations and two operational lines. 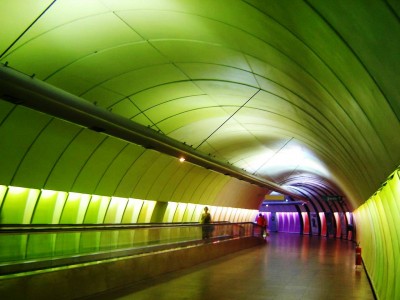 It is currently a great communication and transportation service that is used by more than one million passengers every day. Without him Rio de Janeiro Metro, transport in this city would be more chaotic than usual.

Using the Metro is very simple if it is clear from where you leave and where you are going. In each station there is a instructive map of how to get on and where to get off. 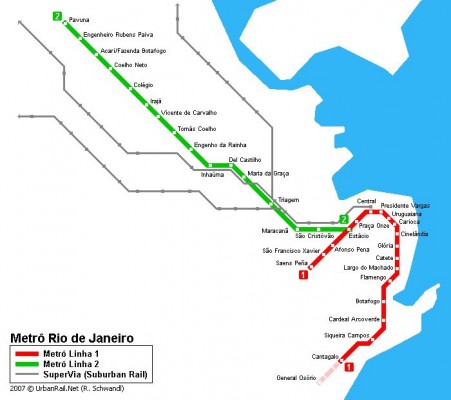 The price of each ticket is relatively cheap and can be saved a lot if used frequently, both in time and money. The average ticket price is 2.8 reais (1 euro).

The main distance that the subway of Rio de Janeiro Goes from Botafogo to Saens Pena and has 15 stops. It is the longest route of the Metro. Currently there are plans to increase and plan the construction of more stations to expand the service to new points of the city. 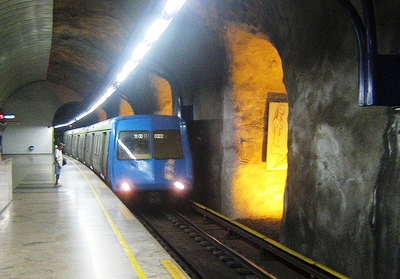 It is known that the current stations will be remodeled and the seats in the wagons will be expanded. These changes will be implemented in order to receive the Olympic Games 2016, because very recently the International Olympic Committee He appointed the Brazilian city as headquarters.