The Rome Metro is simple to use. With 38 kilometers of extension and two lines, A and B in operation, it is the least extensive in Europe. 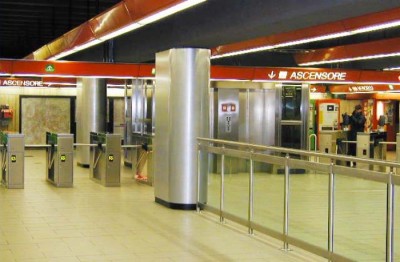 These lines have an X-shaped diagram, crossing in the Termini station. For tourist trips they are exceptional since they reach most of the points of interest and in record time, if we think about the chaotic traffic of the city. But against it you have to be careful because there are many robberies because of the mass at peak times.

Two more lines are currently under construction to expand the network, although the works are very slow since the Roman subsoil is a very rich archaeological site, and advancing in these conditions forces us to continually rethink both the layout and the surface exits. 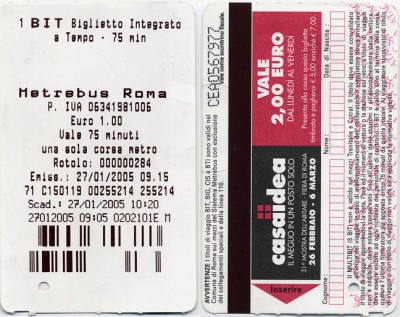 The Metrebus tickets (ATAC) are the same as for the bus. You have to validate them before entering. At night there is a bus service that connects the metro stations.