The Seville Metro It was inaugurated in 2009. The project still has only one of its four lines in operation.
This line runs through 22 stations, of which 7 are on the surface. Since Expo City until Olive grove of Quinto. 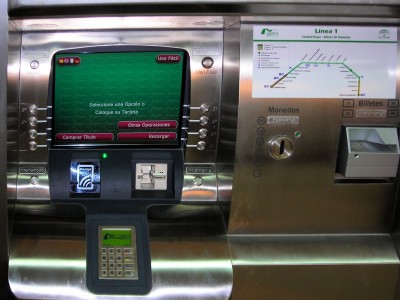 The schedule The service is from 6:30 to 23 hours from Monday to Thursday, which on Fridays and the eve of the holiday runs until 2 in the morning. On Sundays and holidays it runs from 7:30 to 23 hours. his frequency The passage is 4 minutes at peak times. 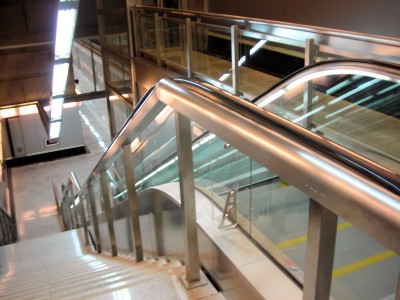 There are three tariff zones and the univiaje ticket costs € 1.30 to € 1.75, depending on the zones. Also exist discounted bonds which allow to use the TUSSAM service (bus and tram).