The subway of Sydney It is a kind of light rail, it is a very modern transport system in this city. It will allow you to tour the city from the Central Station toward Chinatown, the Darling Harbor, the Sydney Fish Market, to Wentworth Park 24 hours a day, 365 days a year. It is an impressive tourist experience, but for residents it is also an efficient and friendly way to reach their destination, also provides connections with buses and trains. 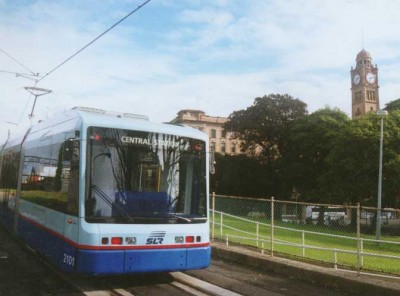 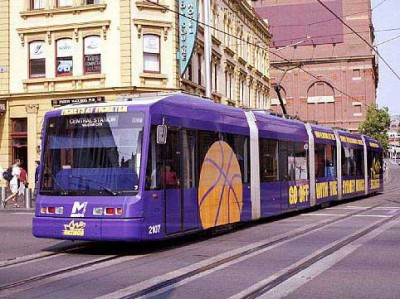 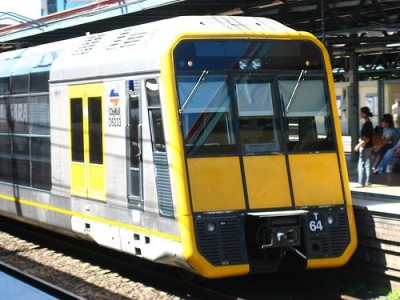 We leave you some images of a cruise on the Sydney subway.