The Tokyo Metro network It is one of the most important in the world, along with that of New York and London. In addition, the Tokyo metro is, along with the Yamanote line, the fastest way to get around the city and its surroundings. 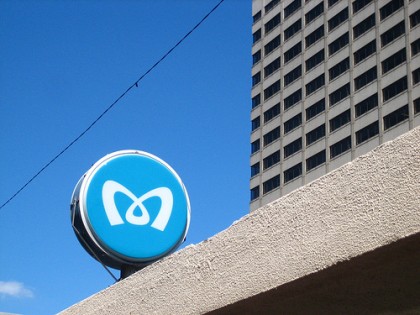 The construction of the Tokyo subway began in 1925 and its first line opened in 1927, communicating the cities of Asakusa and Ueno. Currently the subway has thirteen lines covering a total of 286.2 kilometers in length and there are two companies that are responsible for this transport service: Tokyo Metro and Toei. 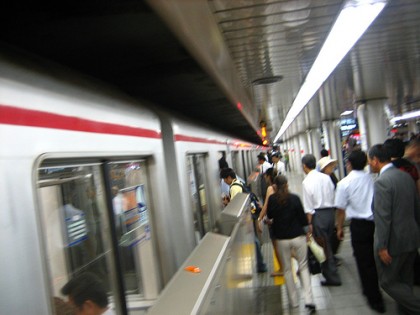 The first has nine lines (Ginza, Marunochi, Hibiya, Tozai, Chiyoda, Yūrakuchō, Hanzōmon, Namboku and Fukutoshin), while the second takes care of the remaining four (Asakusa, Mita, Shinjuku and Oedo). This detail is important because it implies that the tickets of one network are not valid for the other, although there are offers of combined tickets.

In relation to tickets there is the possibility of buying various day passes that serve both the Metro and other services such as train and bus. Some examples are: Tokyo Metro 1-day Open Ticket (6.40 euros), the One-day Economy Pass (6 euros) or Common 1-day Ticket (9 euros), among others. However, the best option is to purchase rechargeable cards ranging from 1,000 to 5,000 yen (9.40 to 47 euros). 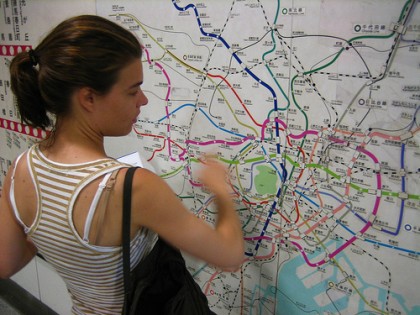 With this pass you can travel on any line and you just have to pass the card through a machine that will calculate the distance and deduct the fare, for example: 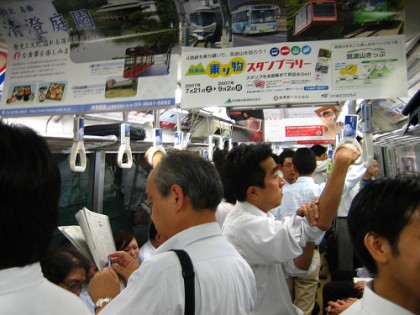 Finally, note that although the Tokyo subway It is among the best transport networks in the world for its quality of service, has very small stations and the vast majority of it has no stairs and elevators. In addition, the use of the mobile phone or any other communication device during the trip is prohibited.