Nestlé, sells 2.7 million chocolates a day in the world, has chosen Mexico, the cradle of candy, to create a twenty-first-century chocolate experience. The Kingdom of Chocolate, in Toluca on the outskirts of Mexico City is an avant-garde building, designed by the young studio Rojkind Arquitectos, in which angles and minimalism prevail. 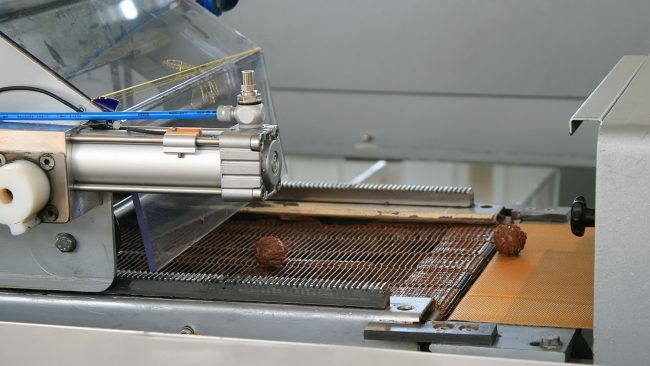 The entrance of this kingdom, far from looking like a palace, is an irregular trapeze framed with white neons that leads to a large and abstract room where the only decorative element is poufs. In this design castle, the video of introduction to the visit is projected on a triple screen of postmodern air. Although the history of cocoa is about Maya and Aztecs, the aesthetics of the venue is closer to video games and rap. The route, which takes more than an hour, has sections such as The Asepsia Chamber: a white corridor like the Star Wars, where the kids, wrapped in a haze of dry ice, have to put on gowns and protective shoes . There are also sections with black light or bright laser light effects. 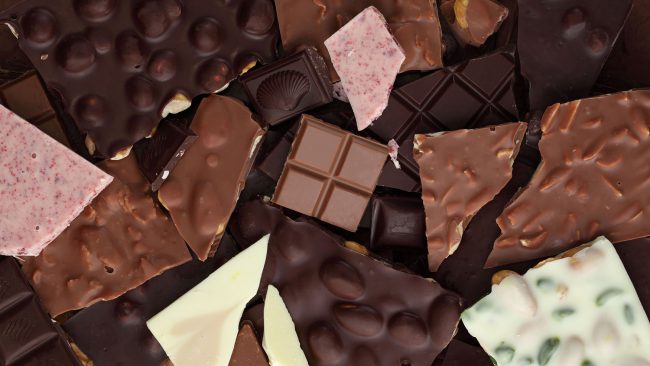 This museum concept, increasingly widespread among food companies, is that visitors do not interrupt production, but at the same time go out with something learned and enjoy an interactive experience. To achieve this, Nestlé’s route is full of games and explanations of the type: «We use 180 tons of sugar per day, the weight of 30 elephants» or «every second we manufacture 16 tablets, in one year, one after another, they would go around to the world”. The factory looks at pieces of industrial secrecy, but there are points where binoculars have been placed to “spy” more closely how the thick black and bitter gold of the Maya turns into very sweet tablets wrapped in paper. 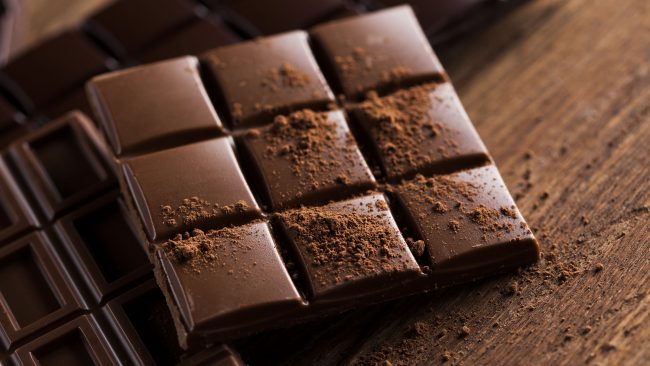