The Moroccan Embassy in Spain It stands at Madrid. At present, these two countries maintain close commercial ties, as well as share their land and sea borders.
It is an Arab country (98%), with a Berber ethnic majority. It is the only territory on the southern shore of the Mediterranean Sea that was not submitted to the Ottoman Empire. It is characterized by fusing tradition with modernity. 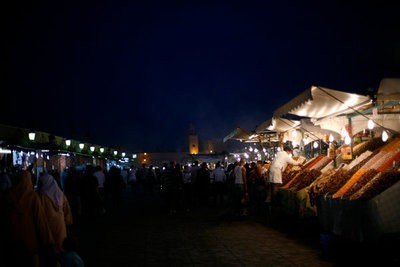 The population of Morocco borders the 30 million inhabitants. Civil life, unlike other Arab countries, is governed by the Gregorian calendar. The weekend is Saturday and Sunday, as in Europe. Friday is not a holiday, but businesses and public services extend the midday break so that the faithful can pray. Religious life is governed by the Muslim calendar. The year begins July 16, 622, the day the prophet Muhammad He left Mecca towards the Medina, where he had more followers. 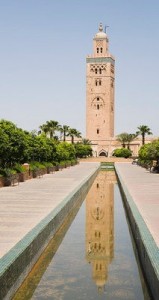 The year of the hegira, or lunar, is composed of 12 months, a little shorter than the solar year. The holidays in everything Morocco are the Aid the Kebir, the feast of the lamb, which commemorates the sacrifice of Abraham; the First Moharem, which is the first day of the Hégira and the Mulud, the celebration for the birth of Muhammad.