Morocco it is also called the Kingdom of Morocco, and is located on the continent of Africa.

For the other countries, the flag of Morocco, you can see a little simple in design, but the meaning of everything in it is very important.
The background of the flag is from Red color, which means and in turn pays homage to descendants of Muhammad, the founder of Islam.

In the center of the flag there is a star made like a pentagram, from green color, traditional tonality of Islam. And the star figure is very important for this country, since it is the meaning of the lifetime, the wisdom and the Health. 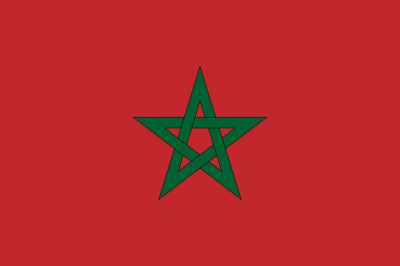 In Morocco each Province It also has its flag, here some of them: 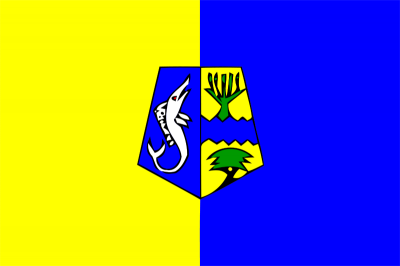 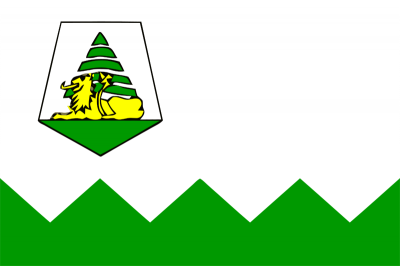 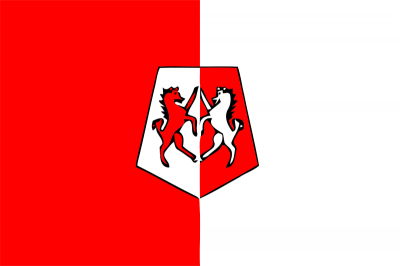 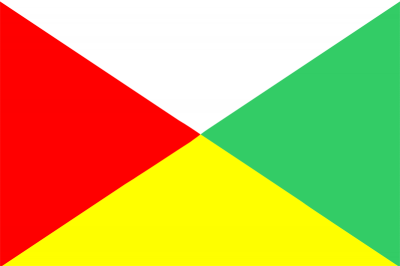 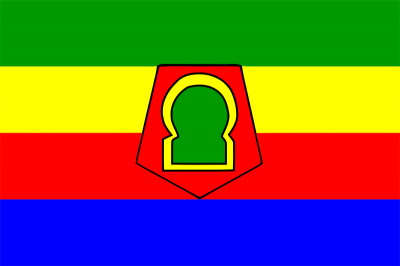 Anthem and Flag of Morocco.