The United States, Paris, Tokyo and Egypt are some of the cities that house the most visited tourist attractions in the world. Among them some stand out for their modern infrastructure, others for their historical value and others for being an important destination for the entertainment of people of all ages, among them we have: 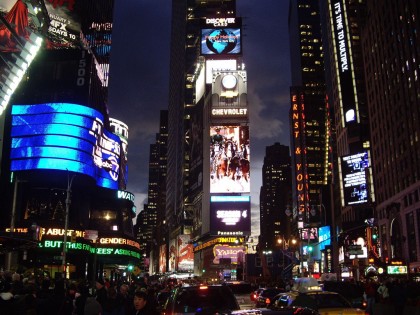 Times Square Located in Manhattan in New York, Times Square is a world icon and the first in the list of the most visited tourist attractions in the world. This destination is important for its modern urban planning and the large number of leisure attractions such as Broadway theaters, stores of the world’s most exclusive brands, television studios, movie theaters, restaurants, among others. 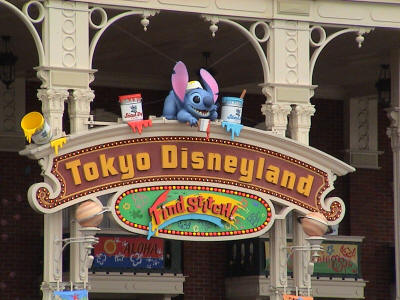 Tokyo Disneyland Park. This amusement park built in 1983 is Disney’s first to be built outside the United States. The attractions of this park are similar to those of Disneyland and Magic Kingdom, being the Japan’s most visited amusement park. 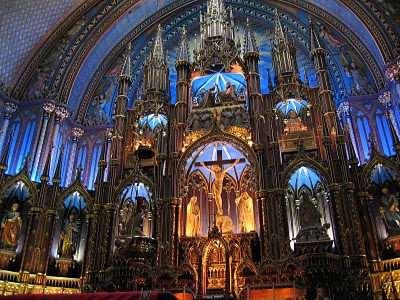 Notre Dame Cathedral. Located in Paris, this Gothic building is one of the oldest cathedrals in the world (its construction dates back to the 12th century). It is visited annually by millions of people, both for religious and architectural issues. 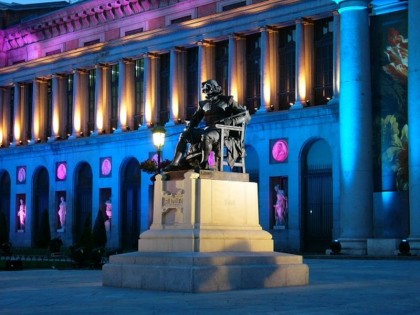 Prado Museum. Located in Madrid, this museum is not only one of the most important in the world, but also the most visited tourist attraction in Spain with almost three million visitors a year. 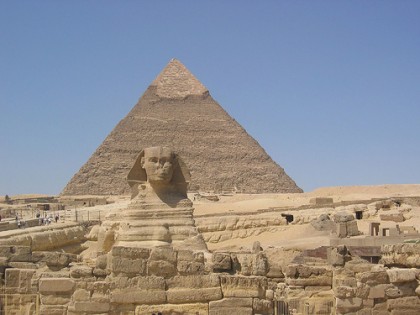 The pyramids of Egypt. This icon of the Egyptian civilization began to be built 2700 BC. and, currently, they are one of the most visited tourist attractions in the African continent.