Museum insel or Museum Island It is located in Berlin, Germany. This is the name of the territory that covers the northern half of Spreeinsel and an island on the River Spree.

In 1999 it was declared by UNESCO as a World Heritage Site. Conceived by Frederick William IV from Prussia in 1841. It stands out for the museums and their collections of Prussian art and archeology. 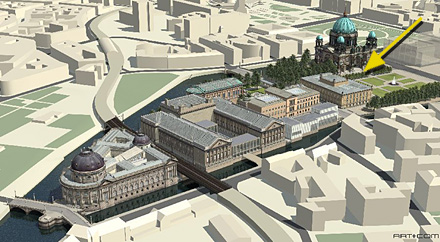 Due to the damage caused by World War II many of the museums are under reconstruction.

The Altes Museum It is the oldest of the museums on the island. In this museum Federico Guillermo III exhibited the collection of Prussian antiquities, the Antikensammlung. Currently a part of this collection is still displayed in the museum. 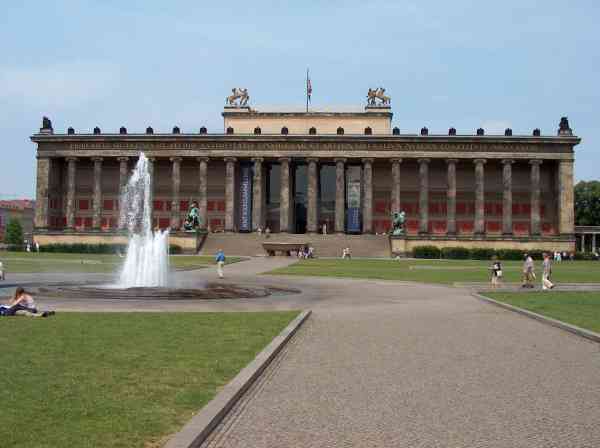 The Neues Museum or the New Museum, is behind the Aletes Museum. In this museum there are collections that deal with prehistory and the Egyptian world.

The Alte Nationalgalerie, or Old National Gallery. Currently, only 19th-century paintings are exhibited. 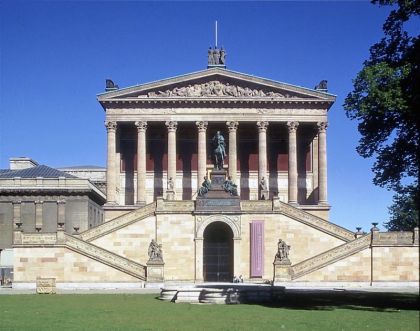 On the website of the Museum Island, you can find more information about the history of museums.

The price of admission to museums is 19 euros, which is a three-day pass to the museums in Berlin, and 40 euros the annual pass. Tickets can be purchased Staatliche Museen zu Berlin. On this page you will find information about the exhibitions and schedules.