The cultural movement of museums in Spain, walks its doors through cities like Valencia and Tenerife, but, it is in Madrid where we can find the so-called “Art Triangle”, the 3 most important art museums in all of Spain. 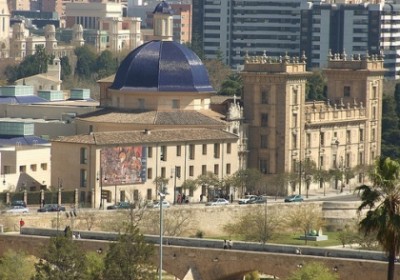 The Prado National Museum On the one hand, it gives home to more than 7000 master paintings by such important authors as Velázquez, Goya, Titian, Rubens, El Greco, Murillo, José de Ribera Veronese and El Bosco.

The theme of the reduced space means that this deserved member of the “Art Triangle” can only show part of his paintings, about 900 works.

After the Reina Sofía National Art Center Museum It is undoubtedly the most important Spanish national art museum with the best infrastructure in recent years. Its inauguration took place in 1992, and it took as its premises the building of the old Hospital of San Carlos, an 18th-century building, in Atocha. His greatest treasure is El Guernica, by Pablo Picasso. 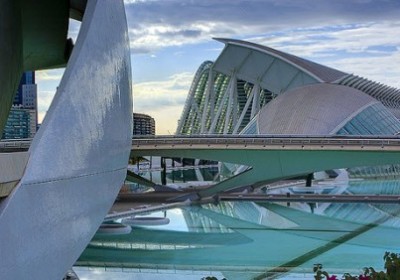 In addition to the aforementioned, in Spain we can also find the National Museum of Decorative Arts, and the Ra from San Fernando.