Madrid It has one of the Natural History Museums older, since it was built in the year 1772.
At the beginning it was called Royal Cabinet of Natural History, since within it there was only a large collection of books.

In the year 1913 the Museum was opened again, but this time where it was located before the Palace of Industry and Fine Arts. After that new opening, the museum had to close from 1936 to 1987 due to the Civil war. 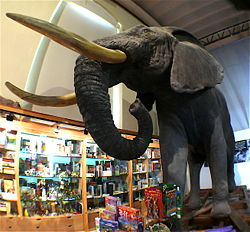 But these years were used to make some reconstructions to the building, implementing new research, documentation and more information in the library. 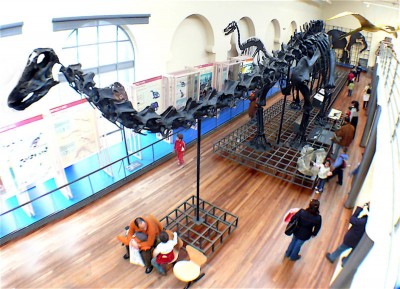 Since then Museum of Natural History He continues to follow his goal, which is to spread the natural sciences, through various exposures of human, biological, animal, environmental, and many other developments.

Among the animals that are preserved is a African elephant, several fossils, birds, marine species, among others.

The headquarters on the outside of the Natural History Museum of Madrid.