Last July 24 he presented himself for the last time in the Lope de Vega Theater from Madrid on Miserable Musical after several months where tickets were sold weeks in advance and with great acceptance of Madrid public. 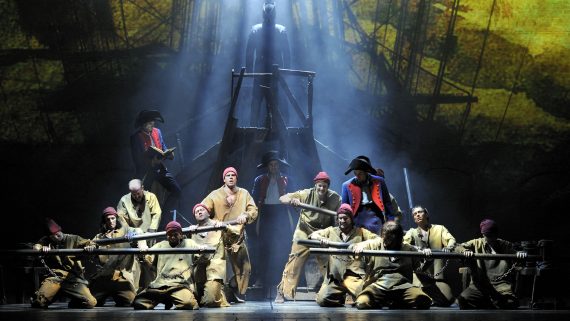 This musical is based on the homonymous work of Victor Hugo so it shows us an epic story through the protagonist, Jean Valjean, who is running away from law in a France of the post revolutionary era and that through the years of fleeing he will know about love, courage and misery. 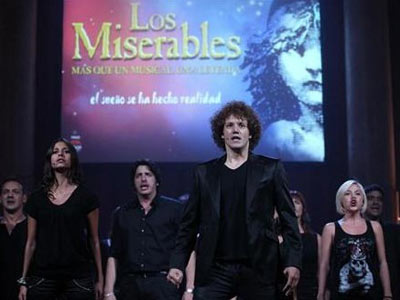 Currently, The Miserable Musical has moved to Barcelona for a limited season until next January 8, having been seen by almost sixty million viewers worldwide and having completed more than 25 years of staging. The producer is Cameron Mackintosh and has sought to immerse us in a story full of passion that will captivate the public from its first minutes. 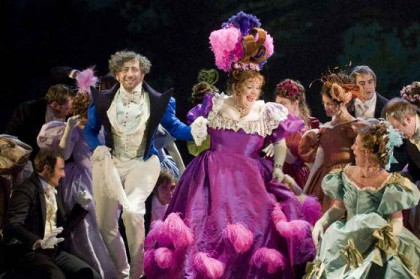