Madrid It is a city recognized for its wide cultural offer so one of its attractions are its Musical shows that occur constantly in the main theaters and museums from the city. Within Musical shows that are presenting in Madrid In these moments we find: 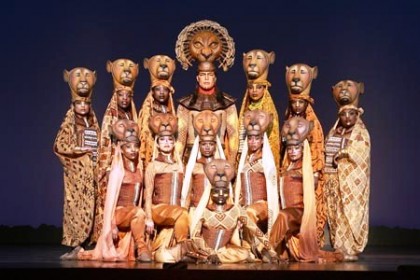 The Lion King The Musical is set in Africa and has the same story as the movie that captivated millions of viewers in the world through Simba's story. This show has received more than seventy awards and is being presented for the first time in Spain. 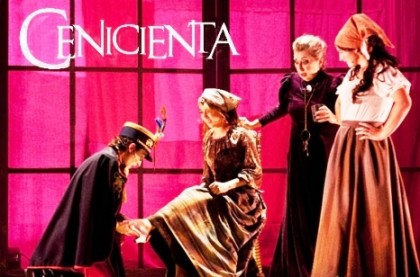 Cinderella, the greatest story ever told. This musical suitable for the general public has been presented at the Figaro-Adolfo Marsillach Theater and will feature performances until January 22, 2012 with schedules on Saturdays at 12:00 and 17:00 hours and Sundays at 12:00 hours. Tickets have an average of € 14.

This version of Cinderella's classic tale It has as an argumentative basis to friendship and tolerance moving away from the initial version but leaving a good teaching. 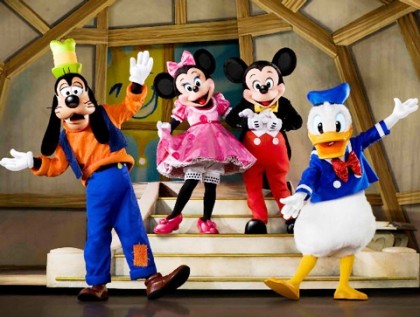 The Mayan bee, the musical. From next December 3 will be presented in the New Alcala Theater a musical adventure full of songs, dances and teachings that will teach kids to respect the environment through the Experiences of the unforgettable Maya and Willy. The show will feature performances on Saturdays at 4:30 p.m. and Sundays at 12:00 p.m. Tickets have an average of € 15.