The National historical museum It is located on 1600 Defense Street, in the San Telmo neighborhood of Buenos Aires. Created in 1889, it occupied several offices until it was installed, in 1897, in the residence of the merchant Gregorio Lezama, a luxurious Italian neo-Renaissance mansion of the homonymous Park, donated by his wife. 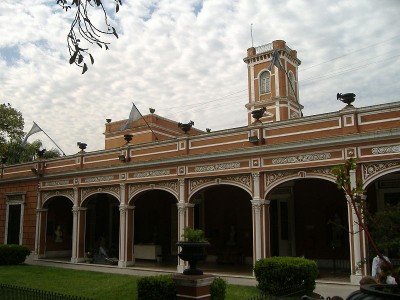 It was conceived as Pantheon of the Fatherland to keep the relics of the heroes of the May Revolution and the Wars of Independence. Reformulated in the 21st century, now offers a sample of the historical and social processes of Argentina dating back 10,000 years to the past. 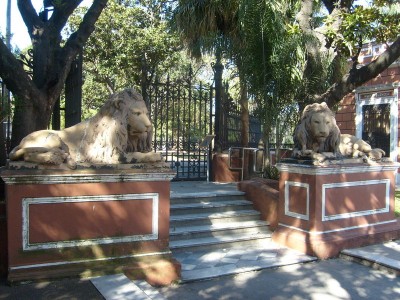 The museum’s collections they show objects of the most varied, among which is furniture, photographs, pieces of jewelry, dishes, memorabilia of the May Revolution, clothing, watches and musical instruments, among many other pieces.
Especially noteworthy are the pianos of the Escalada family and that of María Sánchez de Thompson, used to interpret the Argentine National Anthem for the first time.

You can also see the paintings collections de Cándido López recounting the War of Paraguay in which he participated, and that of portraits that José Gil de Castro made to his contemporaries. 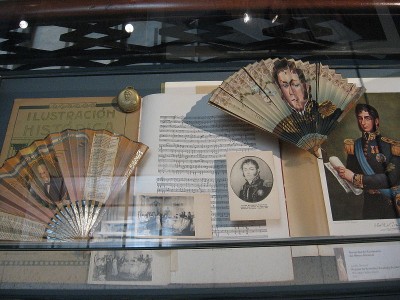 It is also exposed a replica of General San Martín’s bedroom in Boulogne-Sur-Mer, which is assembled with the collaboration of his granddaughter, Josefa Balcarce and set with original objects.

Owns a Historical Archive which researchers can access and that belonged to the first director of the museum: Adolfo Carranza, along with a library Argentine and American history of public consultation.
The schedule of visits is from Wednesday to Sunday between 11 and 18 hours. The value of the entry It is $ 1 (around € 0.20). 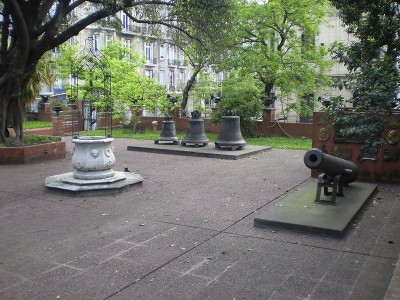