In Saint Joseph is he National theater which is the most important of Costa Rica. 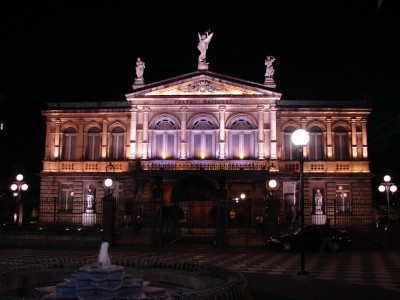 his neoclassical architecture and its rich decoration with statues, paintings and marbles of Carrara transformed it into tourist attraction inescapable. 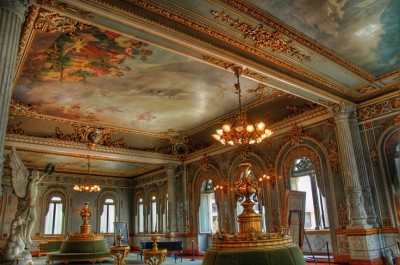 As every great theater has its legend. They say that after the second half of the nineteenth century a famous great European diva of the music of the moment made its concert tour by America. Knowing that in San José there was no important theater and that he had to sing in a small variety theater he flatly refused to visit the country. Offended by the snub, a group of influential entrepreneurs from coffee that they knew Europe they decided to join their efforts and money to build a great theater taking as a model the Paris Opera. 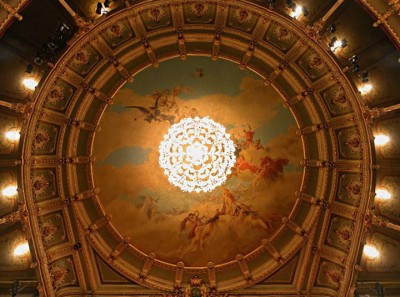 Many were the problems that they had to solve, but with the support of the government and the people, in 1897 the doors of the National Theater were opened, with the presence of The French Opera Company who sang the National anthem and then the Marseillaise. The opera was represented below Splendor and, from that moment, the National Theater is an icon of progress and culture in Costa Rica.

East National Monument can be visited in guided visit everyday. To know the billboard you can visit the page http://www.teatronacional.go.cr/