An excellent way to say goodbye to the year is within the New Year's concert that offers the Vienna Philharmonic, which is broadcast by radio and television worldwide. Listening to the "Radinsky March" accompanied by the clapping of the blessed who managed to buy tickets is an unforgettable show. 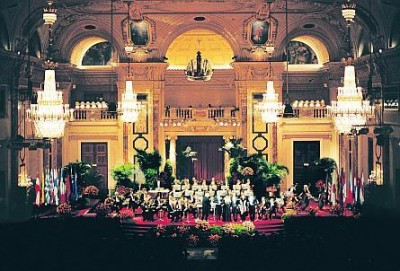 To access this concert you must be very attentive, tickets are highly priced and can only be purchased on their website Vienna Philharmonic, between January 2 and 23 enter and send your request. Then you will enter a very rigorous raffle among thousands of candidates. The costs are between 30 and 940 euros. 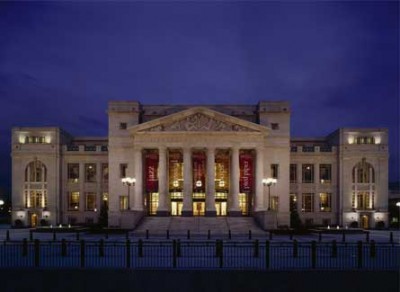 But don't worry if you got tickets for this year, you can still listen to it from the Golden Hall "Musikverein" The morning of January 1st. The director of the Paris Opera, Georges Prétre It will be who directs the Wiener Philarmoniker this time, the same one who did it excellently in 2007. 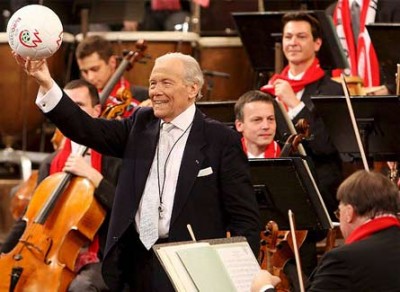