A very attractive and special alternative is to travel to the beautiful city of Edinburgh, where the new year arrives at the end of the season under the name of “Hogmanay”. 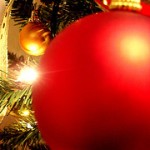 Hogmanay or for us who speak in Spanish “End of the year’s party”, Is one of the largest and most recognized celebrations hosted in Edinburgh and known throughout the world for its impact and importance. An occasion that holds days of vast activity and enjoys for all visitors who deign to celebrate the occasion in Edinburgh, a program full of events, theaters, processions, carols and lots more surprises that set the Scottish capital by the end of the year. 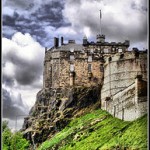 Edinburgh is filled with tourists and locals during the celebrations of the Hogmanay based on ancient pagan beliefs that derive from the Viking, Roman influence and of course the mysterious Celtic culture that also dominated the north side of our beloved Spain. These festivities begin on December 29 and extend until the 1st of January. 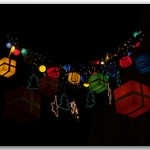 To start the Hogmanay festivities, the event opens with the “Torch Procession”, A splendid journey that runs through the city and culminates in the impressive burning of a huge Viking ship. In addition to this the procession is accompanied by artificial games, music and various fire sculptures.