The city of New York It is known for its great commercial and economic development. When walking through its streets, think about how complicated it should be to know it. But, to help you not miss a tourist spot during this stay, we give you a list of monuments that are close to the center of New York:


The statue of Liberty: One of the most visited monuments in the world. It is the symbol of North America. To make a visit inside the statue, make your reservation at 1-866-782 8834. The service is free. 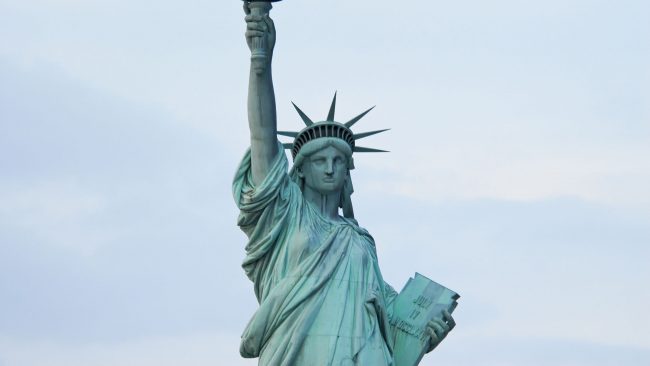 The Cathedral Church of St. John the Divine: It is the largest neo-Gothic construction in the world. The opening hours are from Monday to Saturday, from 7 am. at 6 p.m. And Sunday until 8 p.m. Free entrance. 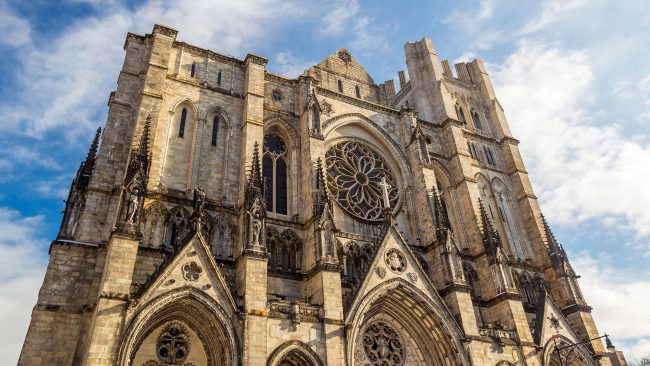 Chinatown: Known as the Chinatown. Canal Street is the main center for its shops and the memory of its customs. 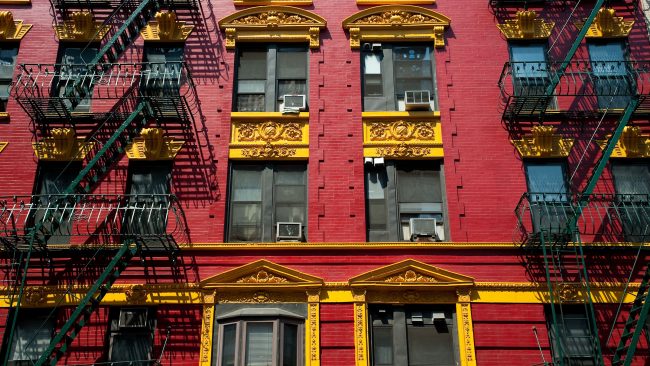 The Chrysler Building: It is located at 405 Lexington Avenue. Considered as one of the emblems of the city, its construction is from the 30s, in Art-Deco style. 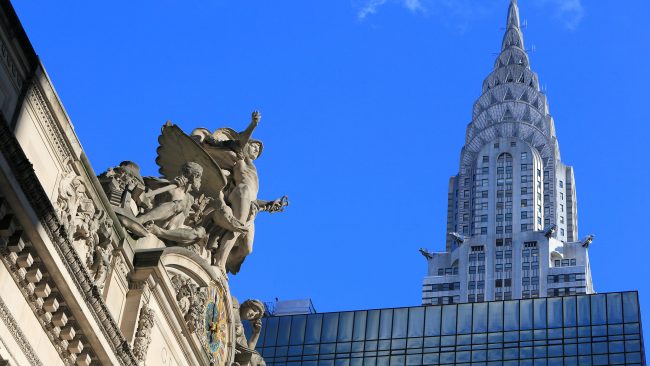 City Hall: Located in Brodway and Murria Street, is the town hall of the city. 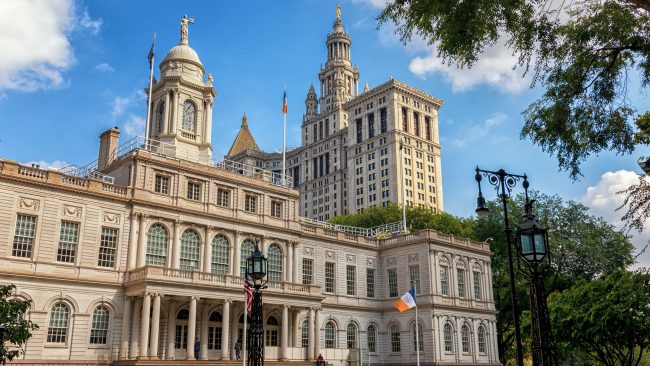 Empire State Building: With 102 floors, it is the third tallest building in the world. depending on the time of the year its dome lights up. The price of the ticket can be found by calling: (212) 736-3100. The tour lasts approximately 12 hours. 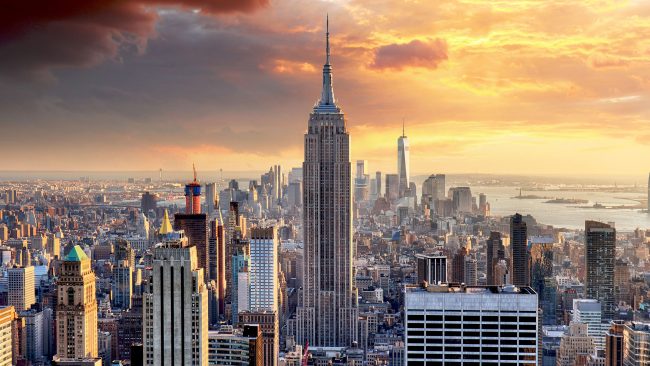