One of the responsibilities of current NGOs leads them to approach responsibility for the protection of the environment and nature, its flora and fauna. 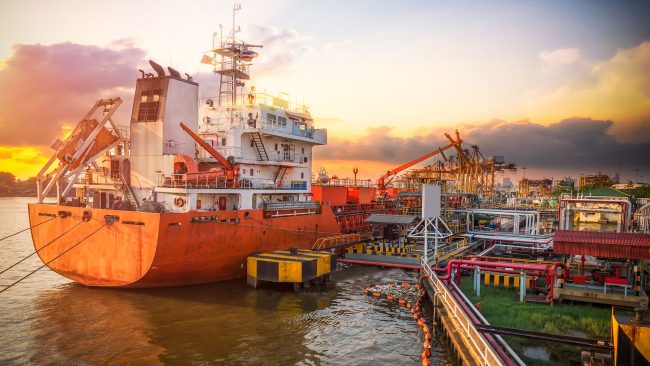 Hence two very important organizations in the apparatus of environmental groups existing are:

Greenpeace which is basically a non-governmental organization born in 1971 in Canada. Through non-violent actions but with a lot of creativity and forcefulness they have managed to develop key objectives that aim to improve natural preservation. Its strength is such that it is established almost everywhere in the world, with international offices in more than 40 countries. 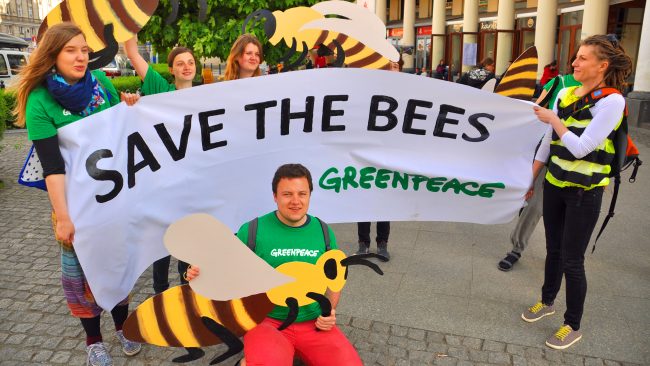 Its finances and resources come from a portfolio of followers that is close to a number of 3 million people.

Its main objective has been to stop the degradation of the natural environment, seeking the conservation of biological diversity and natural resources.

In the WWF There are about 5 million members who are willing in the cause and their networks lead them to work in more than 100 countries. Its international headquarters are located in Switzerland.