The NGOs in Argentina as in other countries, they have as their axis the search for community development by getting involved in projects in different thematic areas so that later these experiences can be reproduced in other communities efficiently. 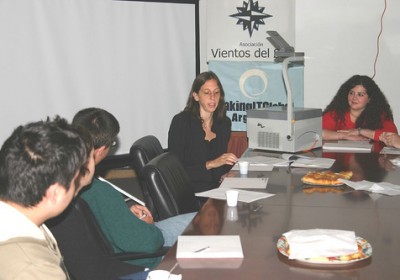 Two of the most important working in Argentina are:

SOS Children’s Villages, It has a notion of an international social development organization that is independent of its international branch. Its search at the project level is to raise children’s shelters where family foster care is offered to children.

The reasons for these children not having a home can be from orphanhood to family problems. That’s where the project SOS Children’s Villages takes part, giving shelter to infants from almost 132 countries in which Argentina is obviously included. 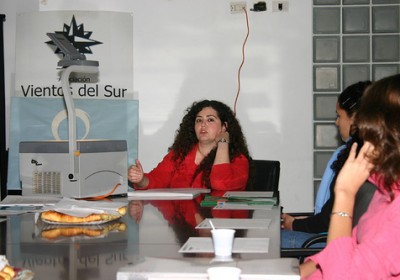 2000 women, It is another NGO that works with projects designed for women in poverty through the implementation of commercial and / or productive activities to generate a source of income for themselves and their families.

Betting on a business-type project for women, 2000 women You can also grant small credits for independent businesses.