The production and development work carried out by NGOs at international level is almost always aimed at third world countries that integrate development initiatives with their specific realities. 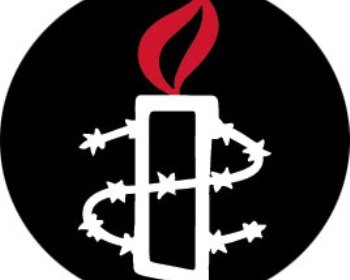 Hence, most projects are launched in third world countries. The most important NGO projects in these areas are: International Amnesty a non-governmental organization of humanitarian quality that fights to promote human rights since 1961.

International Amnesty It was initiated by the distinguished Benenson, who after a personal initiative to support young people arrested, had so much support that he decided to form a human rights organization. 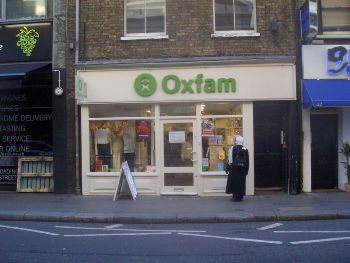 In 1977 Amnesty International won the Nobel Peace Prize. In addition to her, OXFAM (Oxford Commitee for Famine Relief) presents proposals for projects related to the promotion of the development of nations and the fight against famine.

OXFAM It began in England in 1942 at the hands of Joe Mitty. To date Oxfam has 13 institutions working hand in hand worldwide. Its areas of action are diverse, covering topics such as: education, health, HIV / AIDS and gender equality.