The Spanish area of ​​Bilbao is worth a trip at least a weekend to enjoy its nightclubs and in general of its night views, which include illuminated streets and beautiful people to talk to in the bars. 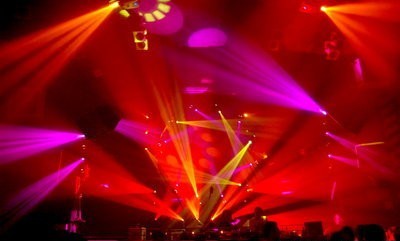 To go dancing we throw you some options of the best places in the city:

Mao Mao Beach: A nightclub that used to be called Columbus. Its local in the Zorrozaurre area is very modern and attracts many young people from the place. To arrive you must go by car as it is far from the urban area. The music is techno-house. It is located in Particular de Olagorta, 30, Bilbao. 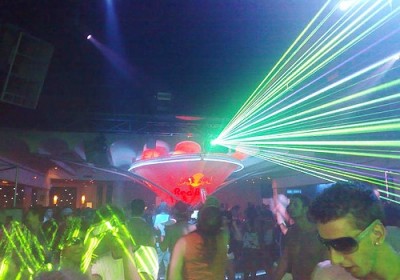 The Loft: With capacity for more than 250 people. Two different areas, two bars with assorted drinks and good atmosphere. The night is set by his gogó dancers. Visit it at Alameda Urquijo, 34, Bilbao.


Santana 27: Good music and good atmosphere. The subway has a station nearby so going by car or without it is no problem. Located in Tellería, 27, Bilbao.