The construction of the Notre Dame Cathedral in Paris It began in the year 1163 and ended in 1258. In all this time Pierre de Montreuil Y Jean de Chilles, the architects responsible for this work, discussed the shapes of the facades and other environments. 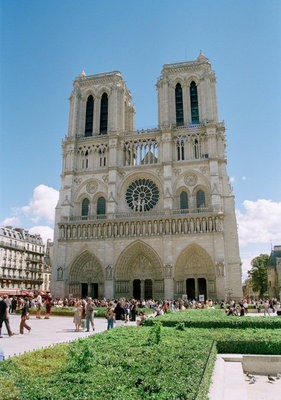 In the end it was built with a classic gothic style, It has a dimension of 130 meters long, 48 wide and 69 high. 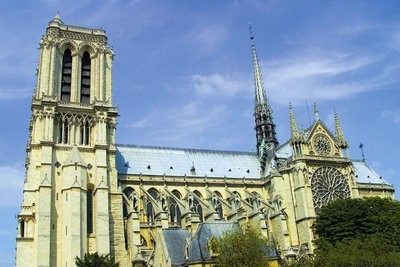 The sculptures on the facade represent the Portal of the Last Judgment (to the center), to the Virgin Mary already Saint Ana. On these portals are 28 statues of 3.5 meters each, from end to end of the facade, which represent the 28 kings of Judea. 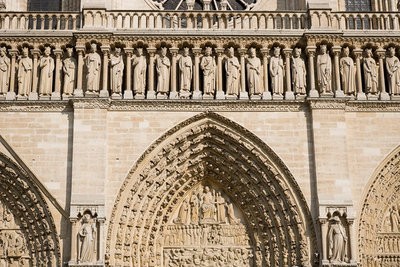 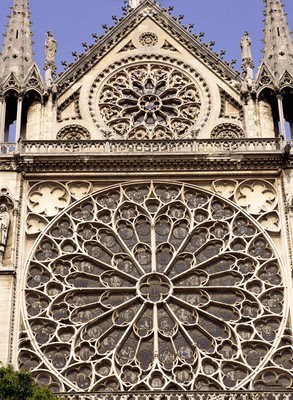 Over the years Notre Dame has had to go through several repairs, but so far it is still considered one of the symbols of the city of Paris.

Even in 1831 he was part of the literary work of Víctor Hugo, entitled “Notre Dame en París”, which helped a lot, not only to follow the history of Quasimodo, but also to know in much more detail the architecture of such a wonderful cathedral .