He Octoberfest it is the most important and biggest party of Germany. A twelve-day festival, which is celebrated in Munich. It is visited by many tourists who can reach more than 5 million in the period from September to October.

It has its origin in the party that took place in 1810, to celebrate the wedding between Prince Louis I of Bavaria and Princess Teresa of Saxony-Altenburg. The party was from October 12 to 15, which is why it was called the October Festival. 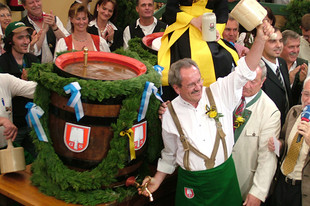 At the moment its beginning has been advanced to the first Saturday after September 15, since the weather is more favorable in these times. It takes place in the field known as Theresienwiese (Teresa's meadow), near the Central Station. 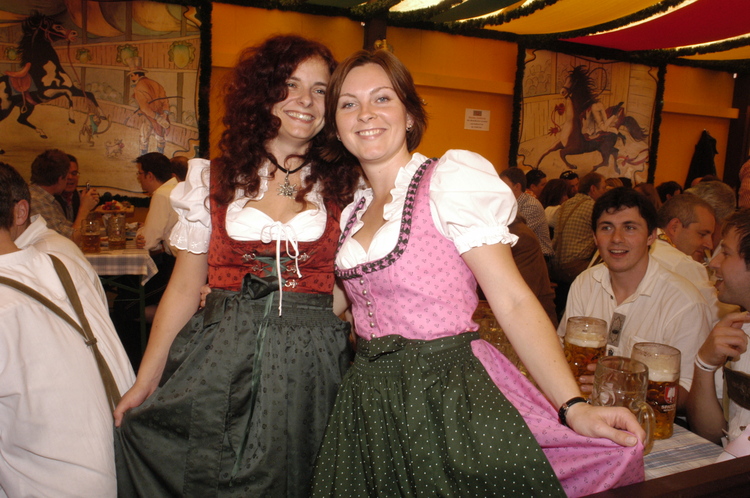 The 176th Octoberfest edition began on Saturday, September 19 and its closing is on October 4. The mayor inaugurates the October Fest with the opening of the first beer barrel in the tent Schottenhamel. Then 12 cannon shots are fired from where the statue that represents Bavaria. That is the signal to start serving beer. 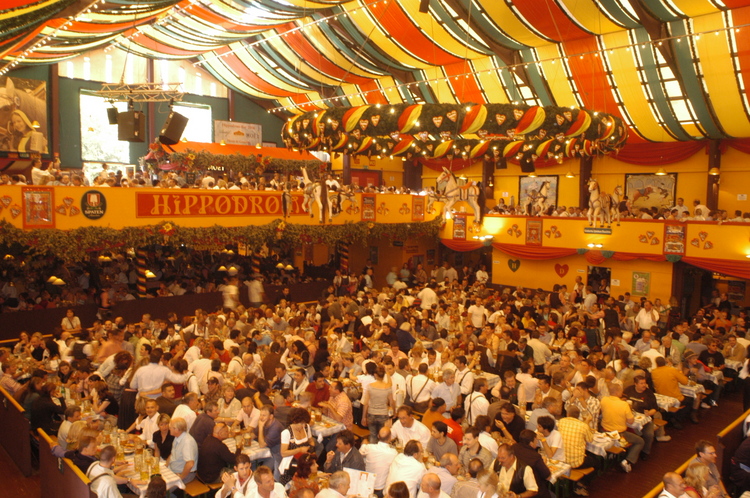 Bets are made to guess how many hits the mayor will need to open the first barrel. In the year 1950, Thomas Wimmer needed 19 hits. On the first Sunday there is a parade, where more than 6 thousand people are dressed in typical party costumes make a tour from the Maximilianeum palace to the place where the festival is celebrated.