Among the most beautiful ancient buildings on the planet, the bridges certainly stand out. In their multiple versions of pendants, bow or passing ships, these wonderful structures have the imposing presence of the construction and the very beauty of the landscape. 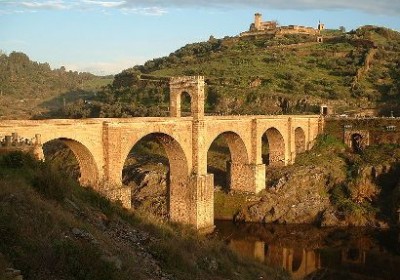 Here some of the oldest and most beautiful:

Alcantara Bridge: This ancient Roman arch-shaped bridge was built between 104 and 106. Its beautiful shape is given by 6 whole arches and the temple at its feet that today has taken the name of Saint Julian. 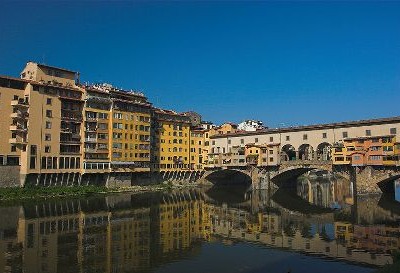 London bridge: Beautiful where you look at it, the London Bridge crosses the River Thames, near Southwark. It was the first bridge to be built over the Tamesis until eventually another one like the Cannon Street Railway and the Tower Bridge would arrive. Its history, although something more recent has a historical past, because in the same place it is known that the Romans built a bridge near the year 46 AD. C.

Pont du Gard: In the department of Gard, this aqueduct bridge illuminates the city. Built by the Romans in the first century AD. C, its design met the need to carry water through the Gardon Valley. 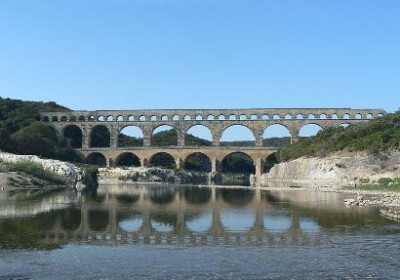 The Vecchio Bridge: O Puente Viejo is located on the Arno river in Florence, Italy. It dates from Roman times, but has undergone numerous reconstructions. It is the oldest bridge in Europe.