The Church of San Juan Evangelista or of San Juan de Almedina, stands on the remains of the old Aljama Mosque (major) of the city, in the Square of the Christ of the Good Death of Almeria. 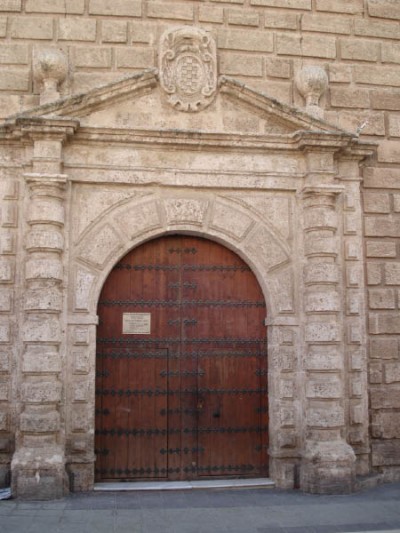 Of the mosque built in the 10th century, only remains of the wall of the quibla and the niche of mihrab, rediscovered in the 30s of the 20th century. This mosque, according to the remains that are preserved, housed about 9,000 faithful. The lemon-planted patio had in the center a source which was used to perform ablutions and for the consumption of the neighbors in the area. Currently that source is in the Almedina neighborhood Where it has moved. 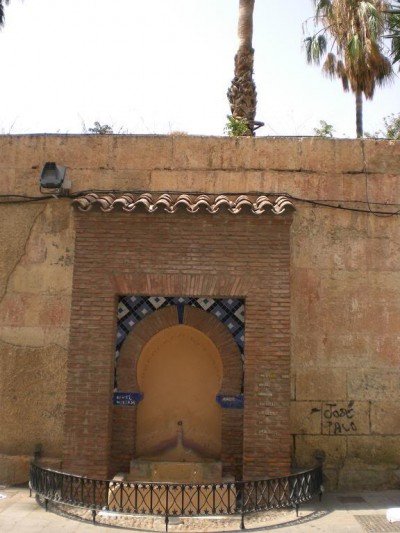 After the conquest of Almeria by the Catholic kings, was consecrated as Cathedral. The earthquake of 1522 destroyed it. Then the cathedral seat was moved to a new Cathedral, that of the Incarnation. It was then that the bishop decided to found there the current church that, during the Civil war, suffered serious damage from the bombings and was reduced to simple standing walls. 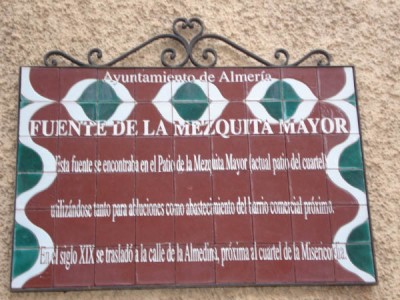 Its current appearance is due to the restorations of the second half of the 20th century. Where the 12th century Almohad stucco stands out inside and the padded ashlars of its façade along with the pediment topped by the shield of the Bishop of Portocarrero that will propel the construction.