The Olympic Games of Sochi 2014 will be held from February 7 to 23, 2014. This Russian spa, which is located on the shores of the Black Sea, was chosen last July 2007 by the International Olympic Committee (IOC) to host the Winter Olympic Games in 2014. 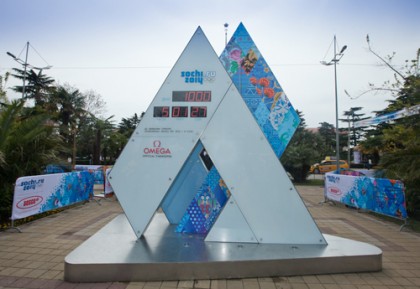 Sochi is for the first time the headquarters of Winter Olympic Games receiving this sporting event in its XXII edition. To carry out the various sports activities that will be carried out in this competition, the city has prepared a total of ten facilities where the Olympic Stadium (where the opening and closing ceremony will be held), more than three Olympic villas and other stadiums. 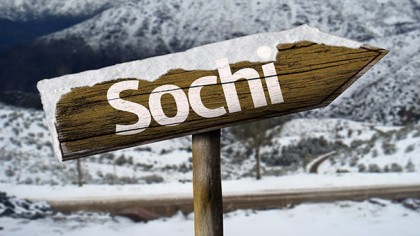 As part of the preparations for XXII Winter Olympics, three pets have been chosen: a snow leopard, a white bear and a hare; the official news being given by Dmitri Chernishenko, president of the Sochi 2014 organizing committee, after the election will involve more than one million voters through text messages, online votes, emails, phone calls, among others.

Calendar of the 2014 Winter Olympics 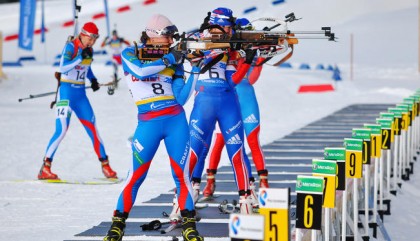 The calendar of the 2014 Winter Olympic Games has been officially published and it has been announced that there will be a total of 89 events that will be held to choose the best representative of each of the fifteen winter sports that have been included in the Olympic Games.