The Omotesandou street Aoyama district in Tokyo is known as a place where the trend in Japanese fashion is marked and, in its extension is located one of the most lavish and modern shopping centers in the world: The Omotesando Hills. 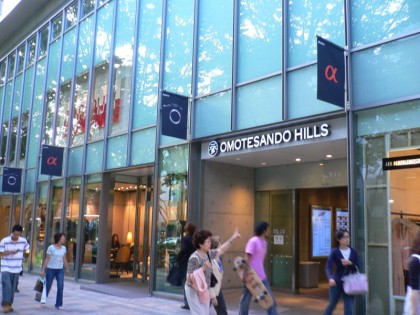 For the construction of Omotesando Hills, the money was contributed by Minoru Mori, one of the most influential entrepreneurs in Japan, through Mori Building, his real estate company. The Omotesando Hills was built with an investment of 330 million dollars in an area where a residential complex where the families with the highest purchasing power in the city used to live and is currently considered as an enclosure where the diverse cultures and economies of the world. 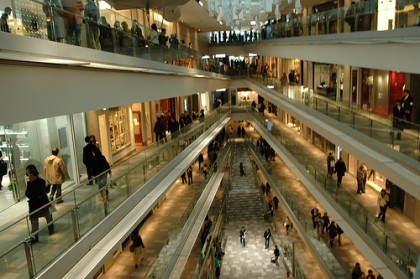 This mall is one of the most modern in the japanese metropolis and it has 130 stores inside that are occupied by stores of the most exclusive brands both in the national and international territory. In addition, in the same building there is a housing complex with 38 luxury apartments. 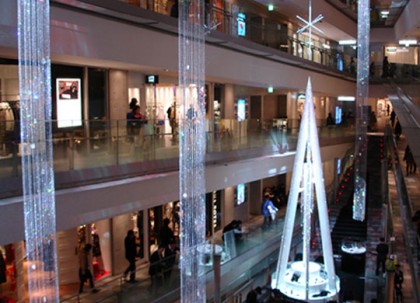