Oxford It is known for hosting the oldest university in the English-speaking world, the Oxford University. It is a British university city, in England, which is located in the county of Oxfordshire. 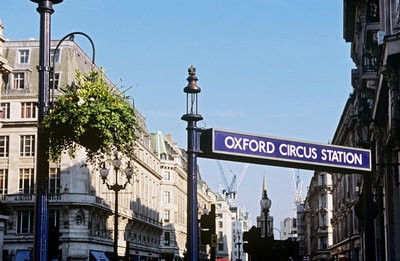 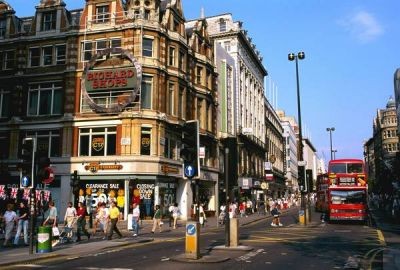 The city has approximately 145,100 inhabitants. The center of the city is the Carfax Tower Oxford is also known as the City of the Needles of the Dream, due to the great harmony in the architecture of university buildings, according to Matthew Arnold. 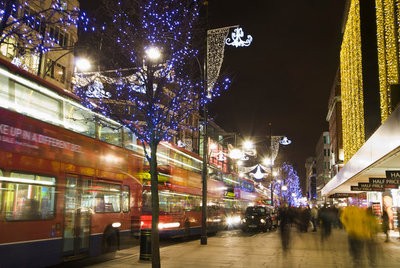 The topic on the relationship between the people and the academy has always been treated with great interest. Historically in 1355, a university revolt took place in which several students were killed. There was always a great rivalry with Cambridge; However, there are differences, the main one that Oxford is an industrial city. Specifically, related to the automotive industry of the suburb of Cowley. 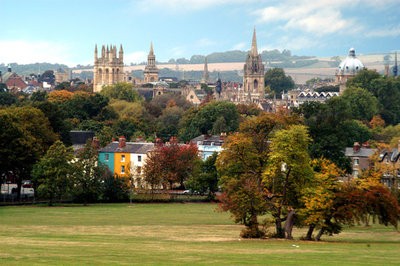 A walk through Oxford.