The Royal Palace It was built to be home to Kings of Belgium, by William I in the 19th century, exactly in 1779. Leopold II expanded the place. As it is expected to be a home for royalty, this palace has an architectural construction that is characterized by care in detail and luxury finishes, a very beautiful and decorated dining room recharged in the style of kings. 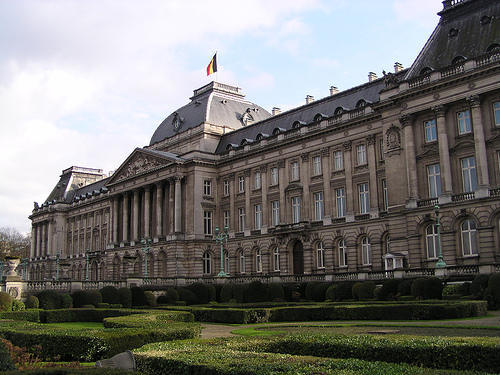 Tourists and citizens can visit the palace, although with some impediment, as only a few rooms are accessible. From what you can see, the Throne Room. Decorated with impressive chandeliers and beautiful Spanish tapestries it is a splendor for the eyes. In addition to its varied collection of tapestries, the paintings by Van Dijck and Rubens, among others. 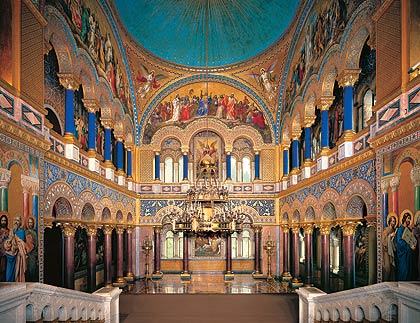 Although the royal family no longer lives in the palace (they live in Laekennorth of Brussels), this is used for official events and as a real reception.

The visit for tourists and the general public has been scheduled for the end of July until before the first half of September.

The museum opens its doors from Tuesday to Sunday from 10:30 a.m. to 4:00 p.m. Admission is free. Call before going or consult a city newspaper, because for official events the visiting hours may change. 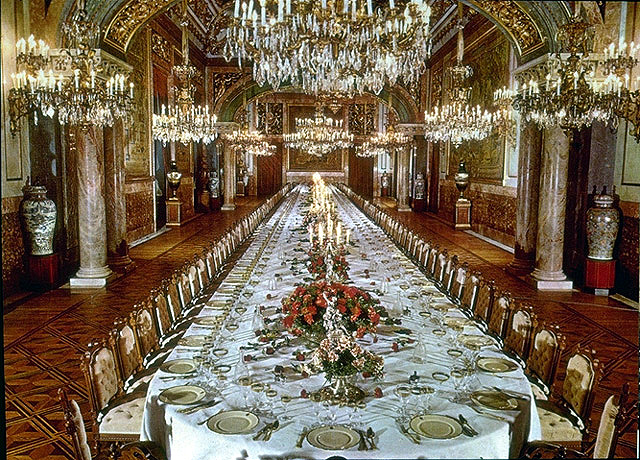