He Palermo neighborhood It is the most extensive of the Buenos aires city. Located in the northern area of ​​the city, stands out for its large number of parks and squares, green extensions that, as in the case of February 3 Park, are the lungs of the city.

Palermo is a neighborhood with high interest for tourists, because its leisure and culture offer satisfies who visits it. There we found the Museum of Latin American Art of Buenos Aires (MALBA), going through the Botanical Garden, the Zoological Garden, the Planetarium, the Polo Field, the Hippodrome and many more alternatives. Accompanied by a proposal of high level international cuisine and its bars, famous for the avant-garde gathering. 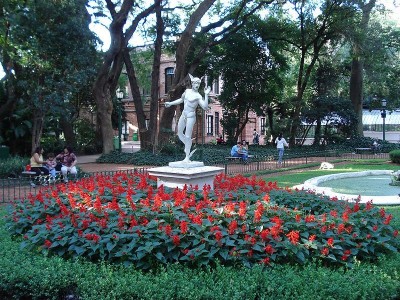 The neighborhood is divided in two, Palermo Chico and Palermo Viejo, with very different characteristics. The first of narrow, tree-lined streets and capricious trajectories, differs by lacking shops and housing the most sumptuous French-style mansions in Buenos Aires. While Palermo Viejo, with wide streets and old houses, which in recent years has different well-defined areas and has become the city's fashionable place. 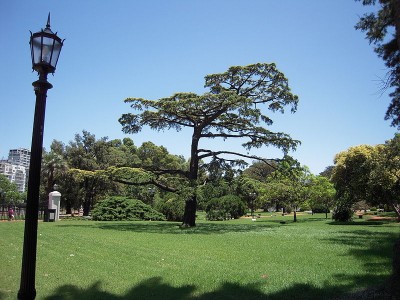 So we have Palermo Hollywood, with a large concentration of film and television producers. On the other hand Palermo Soho, the area of ​​alternative design and fashion of young people, is full of new avant-garde cultural proposals. And something further from the daily noise appears Las Cañitasattached to Polo Club, which at night becomes the epicenter of the march in restaurants, pubs and discos.