One of the singularities of Panama is that it has two different currencies. Therefore, we explain what currencies are used in the country, what is the exchange rate and how has been its evolution throughout history.

He balboa (PAB) is the official currency of Panama since 1904. Its value is the same as that of the US dollar, a currency that is also legal tender in the country. In addition, at present, there are no balboa tickets, so for high figures the dollar bill is used.

Below, you can see the equivalent value of the balboa in the currency of different countries and continents: 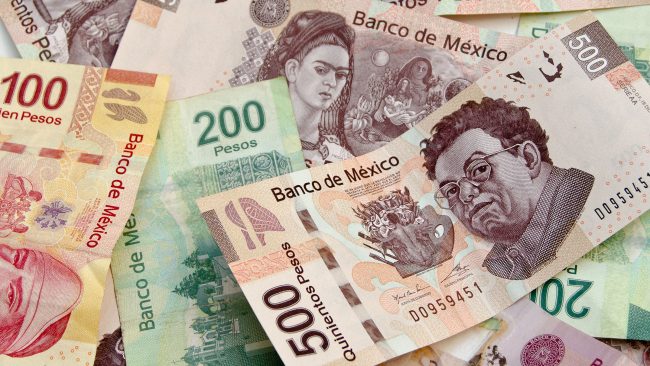 If you travel to Panama and want to change money, in the airports and main cities you can find exchange houses. However, they usually charge a commission for the service.

You can also withdraw money directly from an ATM, request the change at a bank or pay by credit or debit card in most establishments.

It is also possible to request the currency exchange before the trip, requesting it at a bank in your country. You can get both balboas and US dollars. 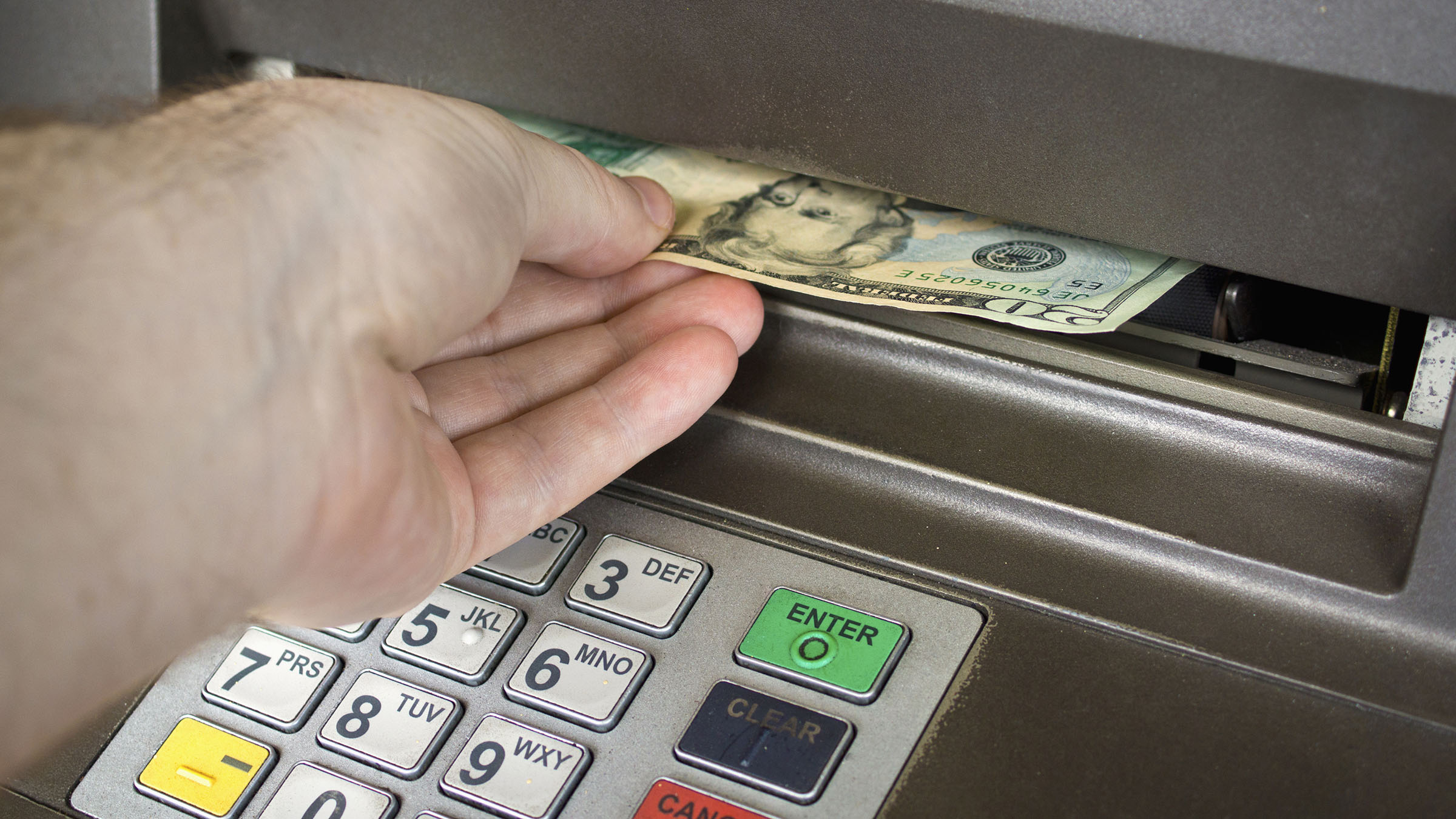 Panama is a territory in which several states were proclaimed throughout its history. With them, the currency varied until it reached the current model.

After the colonial era and the independence of Spain in 1821, Panama was part of a state called Gran Colombia, a territory that it shared with current Colombia, Ecuador and Venezuela. Therefore, until 1830, the current currency was the piastre.

In 1831, this area was renamed Republic of New Granada, in which the Colombian real and the Colombian peso circulated. In 1840, Panama separated from this Republic and created the State of the Isthmus, although it returned to join New Granada the following year.

After several attempts, it was from 1903 when the Official Republic of Panama was declared and the balboa was established as the official currency, which became a national symbol. At the same time, this currency is equated with the US dollar, which can still be used today. 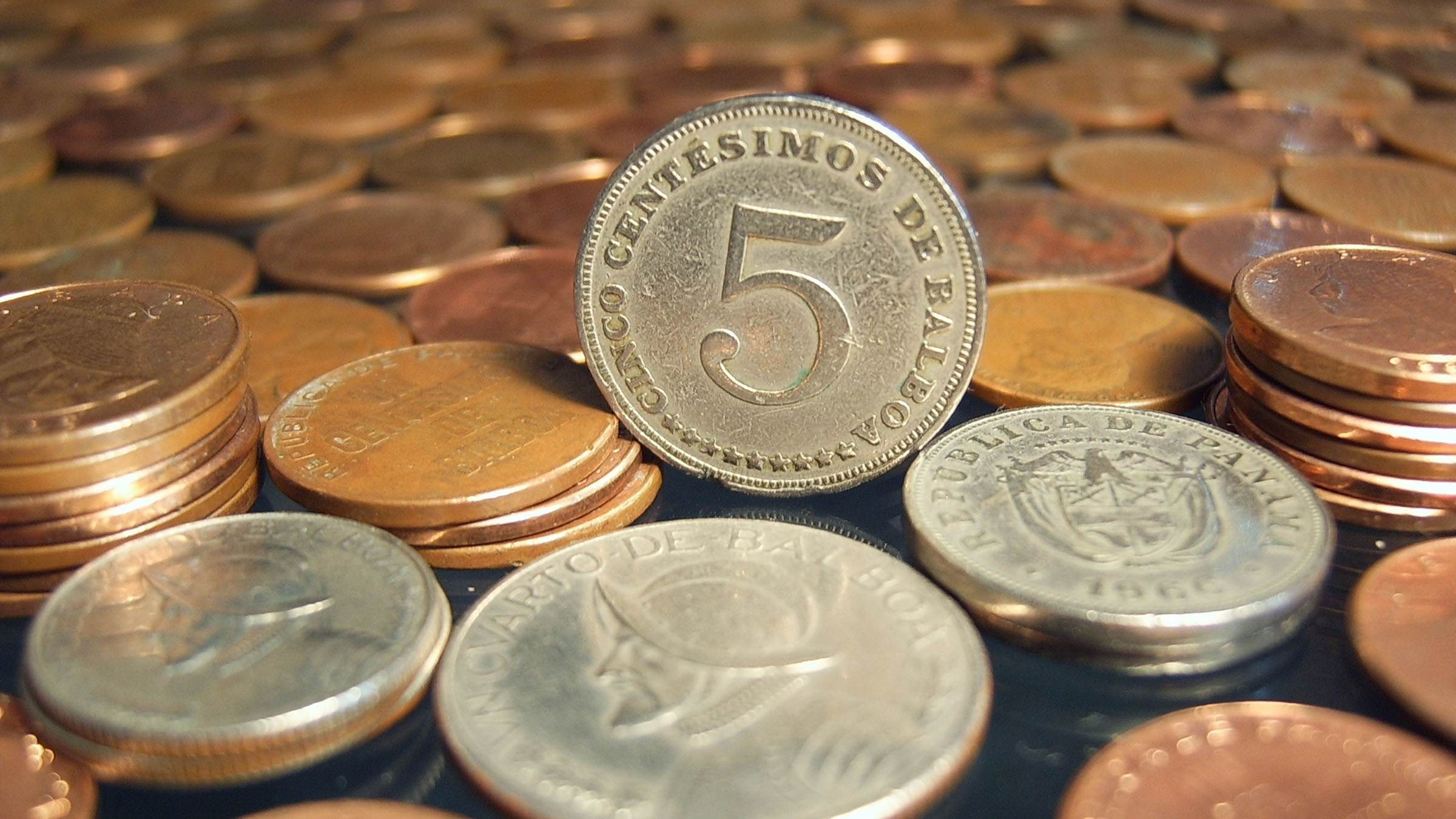 The name of the coin comes from Vasco Nunez de Balboa, explorer who discovered the South Sea in 1513, which we know today as Pacific Ocean.

Over the years, the currency has experienced different coinage and some copies have disappeared, such as the so-called quarter. A curiosity of the balboa is that in 1941 banknotes were created, but these only remained in circulation seven days, because the government that decided it was overthrown.

There are currently no balboa tickets. Therefore, large amounts of money, such as salaries, are paid in dollars. Both currencies circulate simultaneously in the country and have the same price. 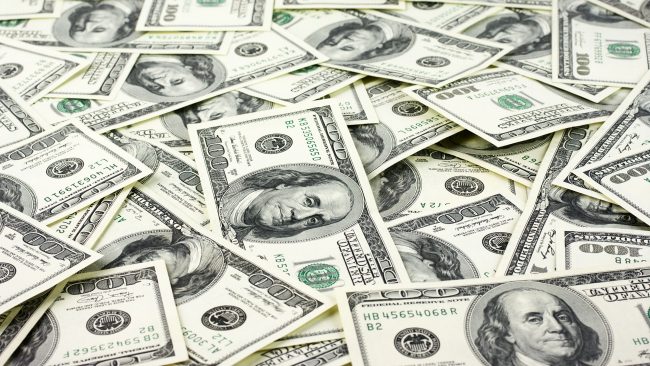 The least valuable currency is one hundredth, followed by five. The next most valuable are those of a tenth, a quarter and a half, also known as a weight.

In 2010 a new currency, that of a balboa. This copy is nicknamed Martinelli, as it was President Ricardo Martinelli who approved it. This action suffered criticism, since for that value the dollar bill circulates in the country. 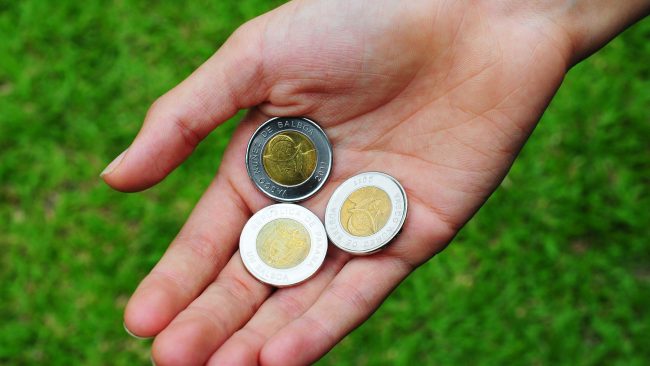 In most models, the face of Vasco Núñez de Balboa appears. However, in the one hundredth we find Urracá, an indigenous chief of the 16th century. Sara Sotillo, a defender of women's rights, appears in the five-hundredth one.

Commemorative coins are copies that are made to honor an important historical event or event. Are from limited editionTherefore, its price is higher than the rest.

The last one approved is the one that refers to the Panama Canal. This has a value of 25 cents (a quarter). At the same time, a collection model has been designed, made of silver and gold plated. Its value is 20 balboas each and the edition consists of 500 coins.

This article has been shared 121 times.