The Huatulco beaches consist of 9 bays, with a total of 36 beaches along 18 kilometers. Its fine sand and golden color, the clear water of the Pacific and the fantastic vegetation that surrounds them makes them very attractive for tourists. They are located in the city of Oaxaca and they are part of Bahías de Huatulco National Park. 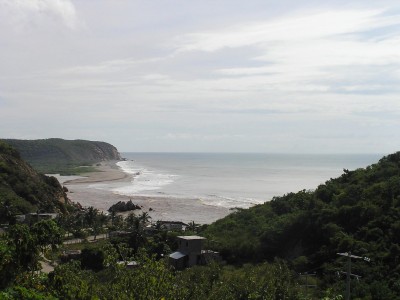 Most of the Beaches They’re in coves within the bays, so the waters are calm and safe for swimming and diving. Some areas are accessible only by boat and many Beaches are still virgins with nothing but pristine sand and crystal clear water. Even many of the “commercial” beaches, such as “the Delivery”, are rarely crowded. 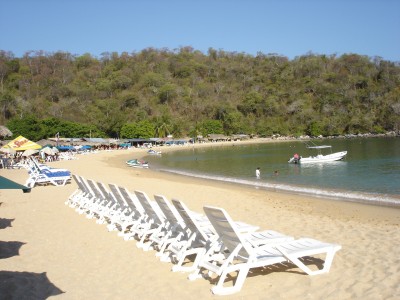 In Huatulco is one of the deposits of coral largest on the west coast of North America. It offers one of the richest ecosystems of Mexico, and for this reason that much of its territory has been designated as National Park. 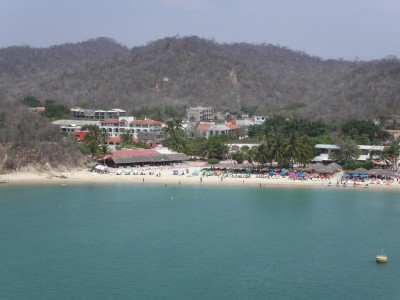 The Hotels offer a number of activities aquatic for the entertainment of children, youth and adults, including sailing, windsurfing, kayaking, deep and surface diving. Almost all the Hotels Luxury as Camino Real, Quinta Real, Barceló and Casa del Mar are located near Huatulco in Tangolunda. La Crucecita, Santa Cruz, Chahué have motels Y Hotels four stars.