The city of light, known for its pleasant mornings, the pink light of its lanterns in the afternoon and its wonderful architecture that combines the Gothic and the modern to perfection, is also famous for its bridges that make the same route of the Sign, covering the majestic city of previous years. 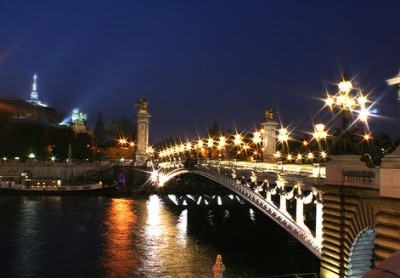 The Seine, which runs through the city for 13 kilometers, gives the city of Paris a personality that is sustained in large part by the number of bridges that romantic travelers will find adorable in the town.

There are thirty-seven bridges and walkways that link the right and left banks of Paris, linking the city with, for example, the Ile de la Cité. Its construction and organization correspond to the increase in traffic in the city and the desire of its rulers to make Paris a more than beautiful city.

In 1992 the UNESCO declared a World Heritage Site on the banks of the Seine, a route that begins at the Pont d’Iena and continues to the Pont de Sully.

Among the most famous we can count on:

The Pont Neuf: Started with the work of Catalina de Médicis and currently the center of major events of all kinds. Its beauty combines its masks and sculpted cornices. 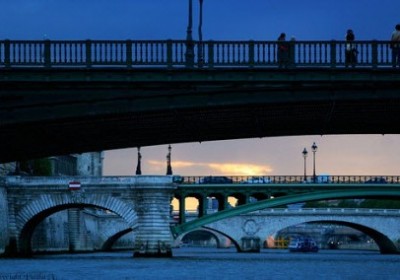 The Alexander III bridge: The most beautiful of the bridges of Paris and built for the Universal Exhibition of 1900.

The D´lena bridge: Napoléon I was the one who ordered its construction. The bridge links the Eiffel Tower and the Trocadero gardens.

The gateway of the Arts: Known in France as “Passerelle des Arts”. It is located near the Louvre Museum.