Over the years the city of Paris It has had a great development in all types and one of them are its monuments. There are many, but among the main ones are: 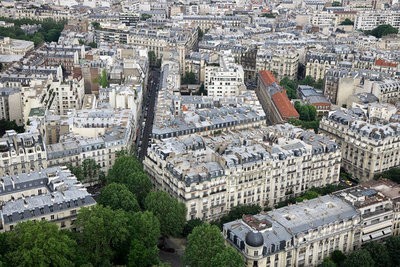 The Eiffel Tower. It is the symbol of Paris, said monument very apart from causing great admiration, has a large distribution inside, between restaurants and museums; also from the highest point of the tower you can have a wonderful view. 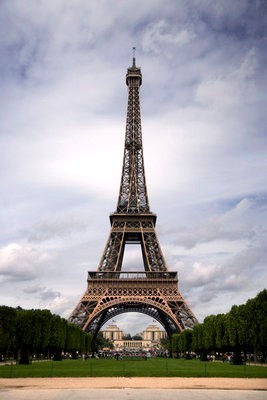 Notre Dame. It is a great work that took about two centuries to finish. It has sculptures representing Jesus, the Virgin Mary and Santa Ana. It is one of the main churches chosen by the people. 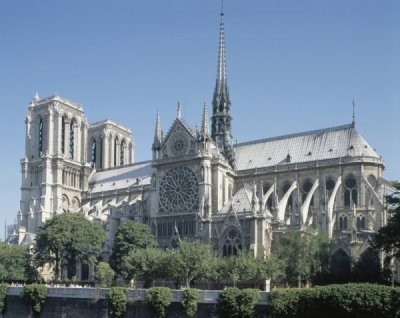 The Garnier Opera. Inside it has many ornaments of various styles. He became even more known after the novel The Phantom of the Opera, which contributed an air of mystery. 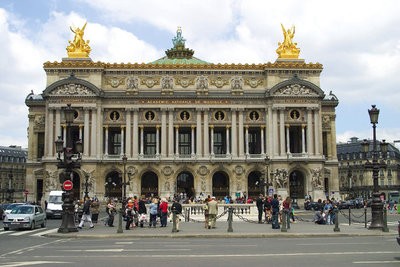 Invalids. It exists since the time of Napoleon, this was the military hospital of that moment. Even at the top of this monument is the tomb of Napoleon. 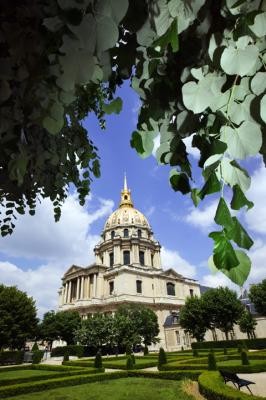 The Counseling It has a Gothic style, and it was jail during the revolution.

Here a sample of the monumets of the city of Paris.