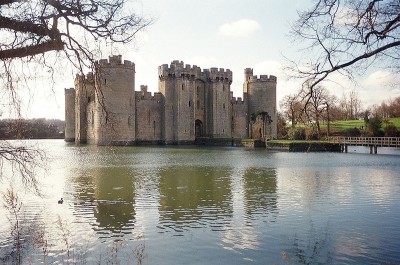 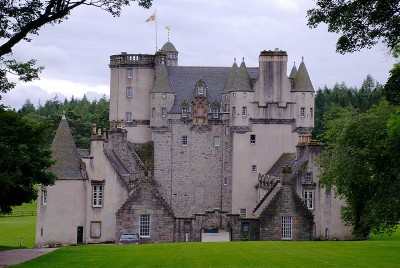 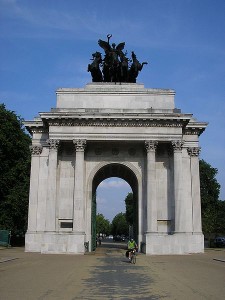 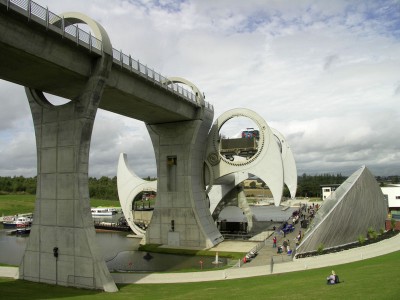 Remains of the Abbey of Santa Maria. 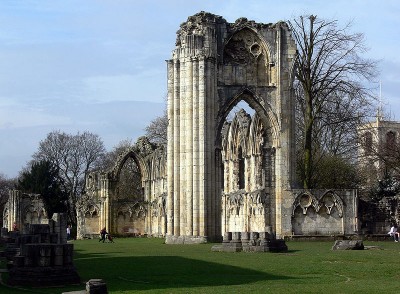 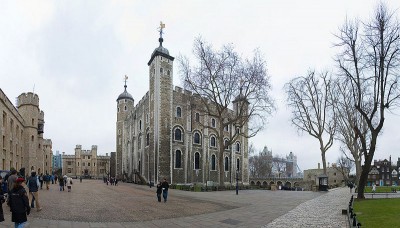 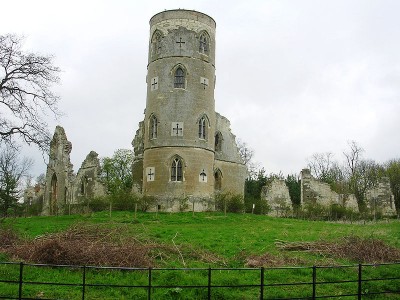 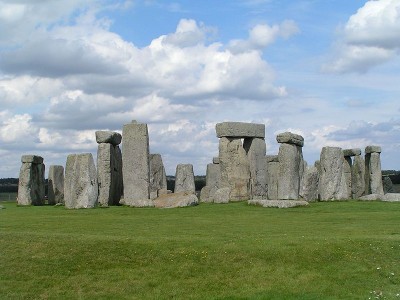