The Snow Peak it is the highest height of the island of Gran Canaria. With its 1,949 meters of altitude above sea level, it is located in the geographical center of the island, just at the limits of the municipalities of San Bartolomé de Tirajana, Tejeda and Vega de San Mateo. 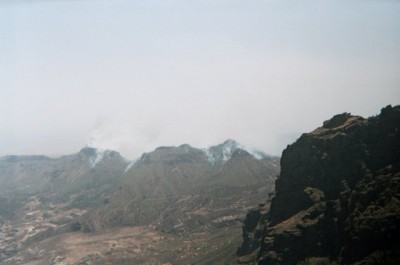 This peak, also known as Snow Well, has been included in the protected areas of the Riscos de Tirajana Natural Monument, the Nublo Natural Park and the Protected Landscape of the Summits. Its slopes are very steep on its south side, with large ravines that are part of the Tirajana boiler, while the others have gentle slopes. The flora found in the place is predominantly Canary pine with broom and vegetation adapted in dry or higher areas. 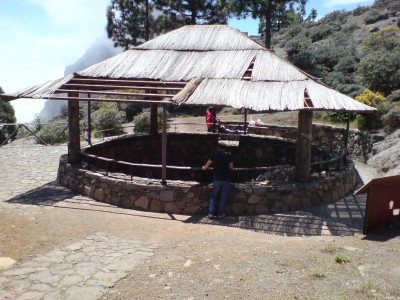 The name of the peak is due to a custom of the seventeenth century, when the monks created snowmen on their top. These were wells dug in the mountain to store there the snow they collected and compacted to use it for therapeutic or gastronomic purposes in the summer. One of those fields has been rehabilitated and can be visited. 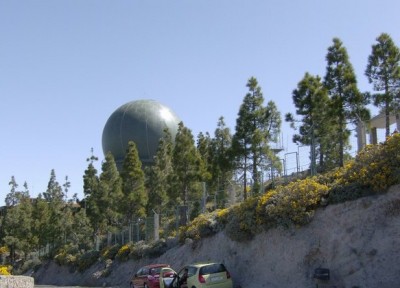 Telecommunications systems, owned by the Spanish Armed Forces, are located at the top of the peak. The lookout from its summit it has spectacular views of the island, as far as you can go by road. 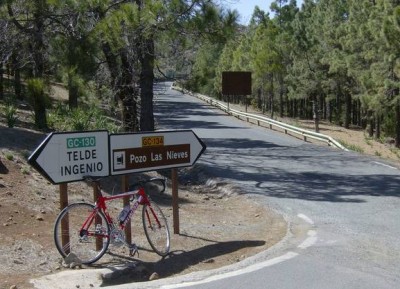 Currently the popularity of the peak among cyclists rises because its port is one of the toughest in Spain and international competitions of great fame are organized. Without a doubt it is an excursion that is worth doing.