Since the 1990s an arduous struggle began in Bolivia for eliminating extreme poverty in that country, but the problem was that over the years and by the year 2000 all this interest was reduced, since there were complaints about the poor distribution of income. 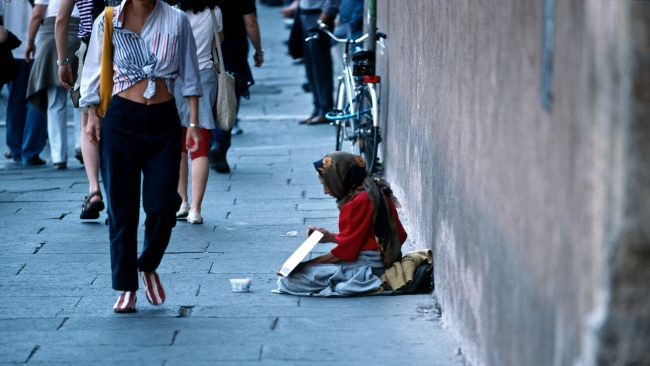 Given this case, by mishandling money in the country, it is not possible to meet its true needs.
This is why he Bolivian Government it was to go deeper into the issue of poverty in the next management, with the investment that would be had. 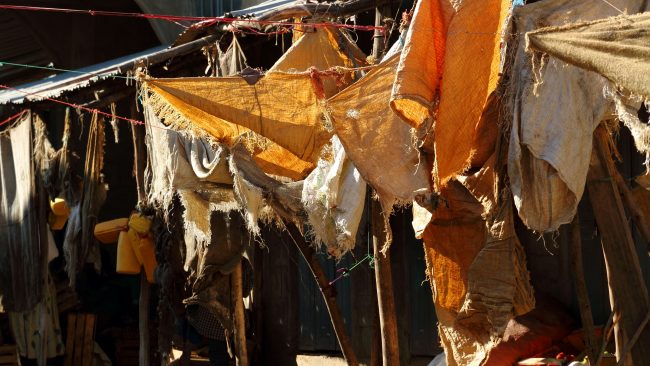 The politicians, in those years, raised their voices and said that the State he had to commit himself and take true responsibilities, with the issue of poverty reduction, that solutions should be provided such as the generation of more jobs and above all give a little more stability to all citizens of the country.

Although for this, entrepreneurs must also be part of this change, because they are part of the same society. 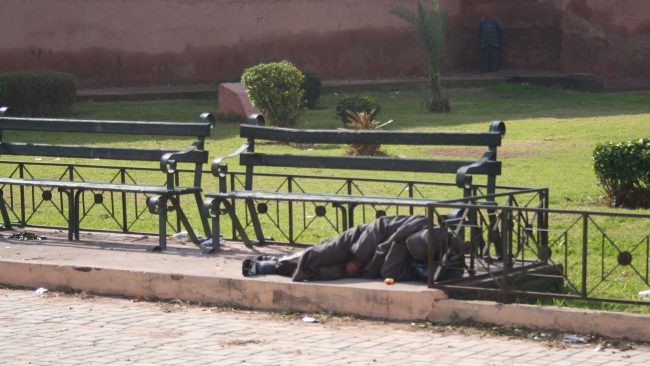 The important thing is to achieve a solid union to get ahead and eliminate, at least, a large percentage of poverty in Bolivia.