A report presented by the UN indicates that the forecast for this year is a decline in the economy of 2.6 percent. So the poorest countries are the ones that are going to be most affected by the economic crisis in the world. 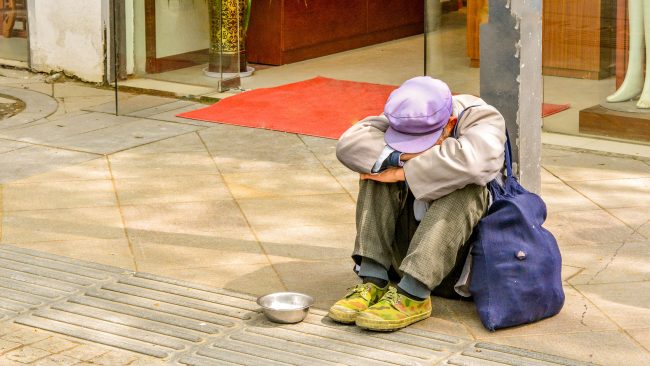 In the middle of that context China’s state media reported that the Government plans to change the parameters that are used to determine what economic situation each chinese villager.

Prior to this, the person who earned less than $ 150 a year was considered poor. Now the new limit would be 186 dollars a year. This will generate poorer. So it is believed that poor in China they would reach about 80 million. 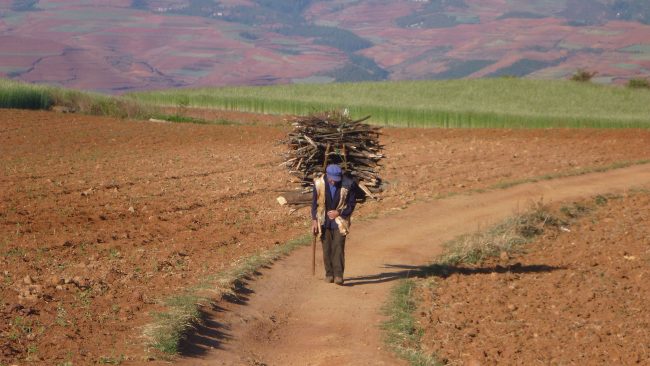 The new families that will now be considered as poor will be able to ask for help from the State such as housing, health, work and free education. Which demonstrates a commitment of the Government to help families in this problem. The World Bank noted that China has managed to raise the standard of living hundreds of millions of Chinese They were in extreme poverty.