In El Salvador, about 58 percent of the population lives in poverty. This percentage would be higher if not for remittances that arrive from abroad, mainly from the United States. Being today one of the main supports of the Salvadoran economy. Remittances according to data from the Central Reserve Bank were $ 3787 million in 2008.

This economic problem causes them to leave the country annually, in search of a better job opportunity, more than 700 thousand people. So almost 70 percent of Salvadoran families live off these remittances, which are between 210 and 415 euros, according to data from Intervida professionals. For many of these families it is their only income. However, this fails to mitigate the basic needs of an average family of 4 to 6 people. More than 50 percent of the population in poverty lives in San Salvador. 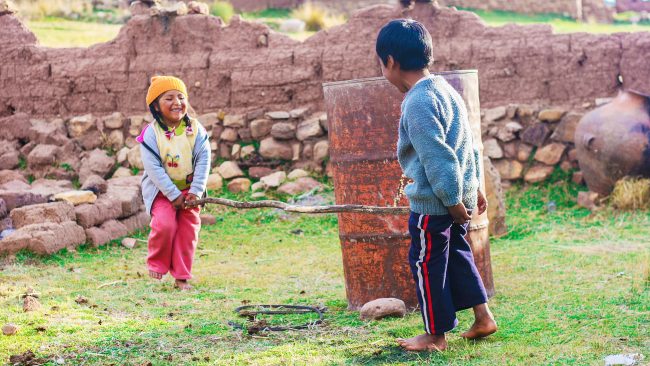 The country has almost 7 million inhabitants, of which 2.3 million live in the United States and other countries of the world. Those who leave are mainly young people with studies, due to the lack of job opportunities. 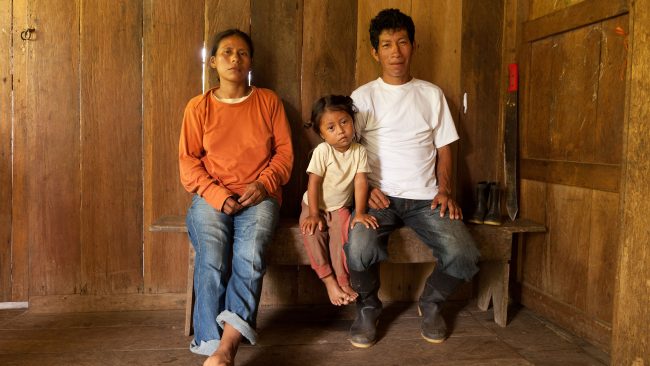