Poverty is a serious problem that does not disappear from Latin America. It occurs unevenly and due to different causes. Know which are the poorest countries in the territory and possible solutions to this conflict.

Poverty in Latin America is a considerable problem, this region being the most unequal of the planet Likewise, the growth rate in 2014 was lower than the world average.

The body that publishes the most data on this fact is ECLAC: the Economic Commission for Latin America and the Caribbean. So does the IDB (Inter-American Development Bank) and the World Bank. 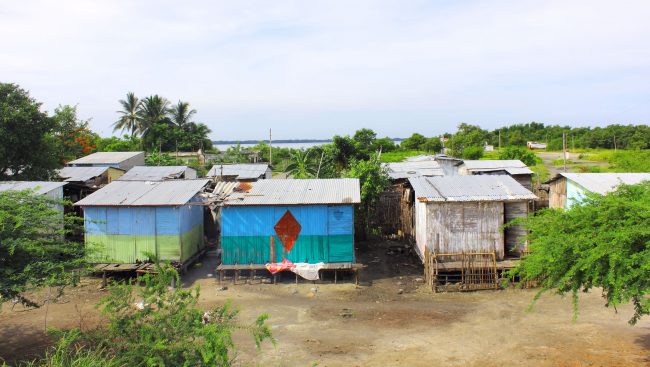 During the 90s, there was a moderate reduction thanks to growth and economic openness. However, at the end of these years there was a stagnation or growth of underdevelopment in some countries.

It is in the 21st century when a notable decrease is manifested, which has been curbed at present, so we are again in a period of growth paralysis.

Since 2012, the poverty rate in Latin America and the Caribbean has been stagnant. In 2014, 168 million people lived in a situation of lack, which represents 28.2% of the population. Also, homelessness occurred in 70 million people.

There is a marked inequality between the different territories, since some of the Latin American countries are ten times richer than others, so the shortage is not distributed in a homogeneous way. 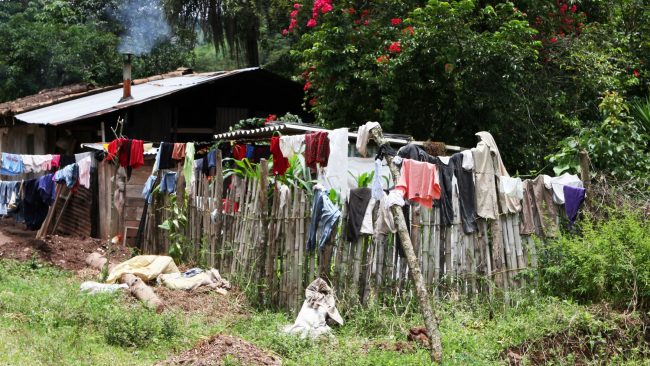 According to the data provided by the World Bank, the ranking of the 10 countries poorer Latin America is as follows:

The countries in which poverty has increased the most between 2010 and 2014 are Uruguay, Peru and Chile. On the other hand, taking into account the GDP (Gross Domestic Product), the richest countries in the territory are Chile, Panama and Uruguay.

There are numerous Causes of underdevelopment, both in South America and in Central America. Throughout history, the main reason has been social inequality in relation to income and the distribution of poverty.

Regarding employment, workers' salaries are usually low, with job insecurity. In addition, there are gaps when it comes to finding work between people of different sex, age, area, ethnicity and race.

Refering to Public Management, highlights corruption, low investment in human and physical capital, and insufficient economic and social policies appropriate to the situation. 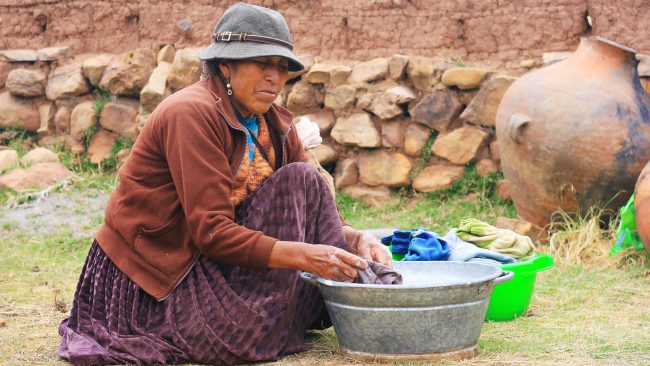 Inflation in many Latin American countries devalue the currency and get prices to rise. This inflation is usually accompanied by high taxes and restrictions on entrepreneurship.

In relation to globalization, the deforestation of large natural areas has caused drought in some areas, as well as the disappearance of fauna and flora, and the expansion of commercial crops.

The large estates, large-scale farms, are concentrated in few hands, while small territories are distributed among many owners, which produces tensions and clashes and prevents proper modernization of the agricultural sector.

In addition, we find a dependence on industrialized countries, a significant burden of domestic debt and a malfunction of international markets.

These facts carry important consequences for the continent, among which the following stand out: 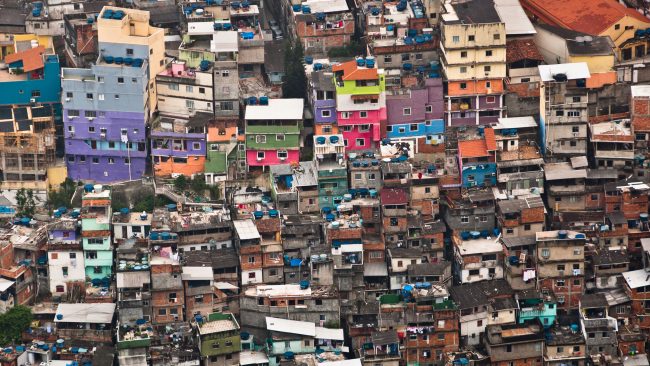 Similarly, underdevelopment directly affects children, encouraging child labor and dropping out of school, which in turn is the result of low levels of education and poor access to qualified employment.

The shortage in Latin America is multidimensional, since it affects the five basic dimensions, which are housing, basic services, health, education and recreation.

However, some types of poverty stand out the most, among which are the following: 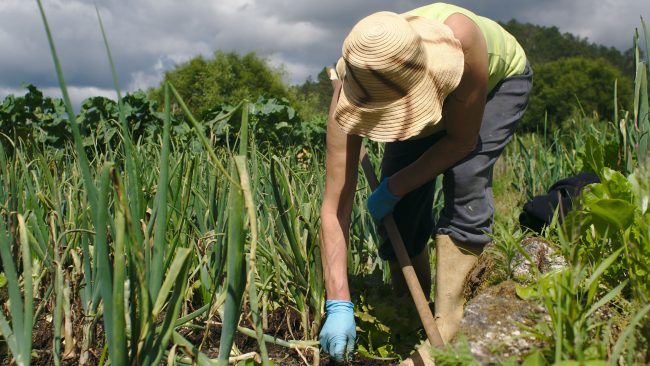 Although Latin American poverty has declined in recent years, there has been no increase in access to quality public services. In addition, there is still low coverage in social protection.

For this reason, investments in health, education and infrastructure should be increased, being correctly applied in both urban and rural areas.

Likewise, the Social helps for a better labor insertion and decent wages, especially for the most relegated sectors, as is the case of women.

To end hunger and shortages, several United Nations organizations are working in these territories, including UNICEF (Children), FAO (Food and Agriculture) and UNDP (Development).

From ECLAC, governments are urged to work together and in solidarity, so that with sufficient funding, policies that reduce underdevelopment can be assigned.

This article has been shared 168 times.