The European Union defines as “poor those families and people who are economically below the threshold of 50 percent of the average disposable income in the state as a whole”. Based on this criterion, Spain would be placed as the second country with the poorest in the EU. 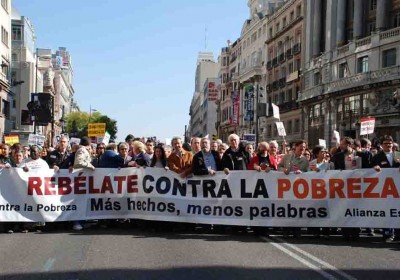 This second position, according to an EU report, is due to the fact that one fifth of the Spanish population, that is, more than eight million people, are in a state of poverty, prevented from covering your basic needs. This alarming figure does not consider the “illegal”, who in many cases live in extreme poverty. 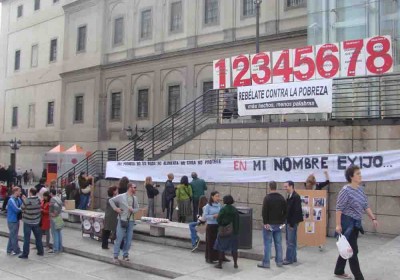 These more than eight million people would be grouped into about 2 million families. Most of these families are considered relatively poor – approximately 85% -. And the extreme poverty It affects almost 3% of Spanish families. Focusing on poverty Mainly in the cities.

Another factor of concern is the youthfulness of the poverty. About 44% of the poor are under 25. The largest number of people with limited resources is concentrated in the southern part of Spain, with 35.3%. And in the north, 14.2%.