The Dominican Republic is a developing country located in the Caribbean Sea, on an island that it shares with Haiti. Poverty is one of the biggest problems of this territory. Therefore, in this article we talk about the situation of Dominican society and the index of lack experienced in the State.

In the Dominican Republic live around 10.8 million people. In general, the situation in the country has improved in recent years. However, there remain serious problems.

According to data from the Ministry of Economy, Planning and Development of 2016, 30.5% of the population is under the poverty line, which is about 3 million people. As for extreme poverty, approximately 680,000 people suffer.

Unfortunately, these percentages are not extremely alarming compared to other Latin American countries, as millions of people live in the same conditions of hunger and marginality. 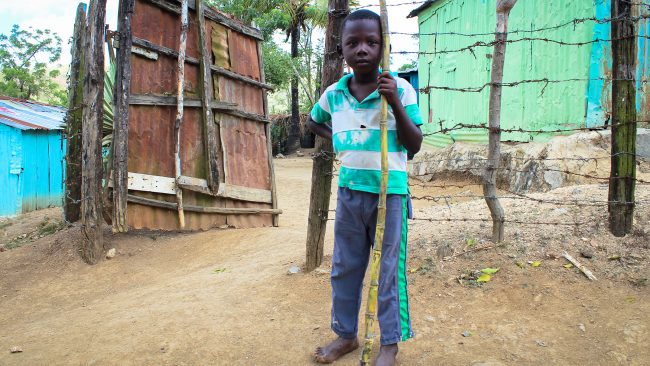 After the financial crisis that suffered between 2002 and 2004, which punished the country and increased the level of lack, the economy has grown 5.4% annually. This depends on tourism, foreign investment and the export of goods. It is one of the Latin American countries with the greatest development.

Without forgetting the high level of poverty, the improvement of the economic situation has allowed the reduction of infant mortality, the increase in life expectancy and greater access to education and basic services.

Although in recent years, the economy of the Dominican Republic is growing, in the country we find a marked inequality, since a greater distribution of wealth is needed.

In addition, social spending is quite low, a fact that shows in aspects such as the quality of health and the lack of basic means for part of the population such as drinking water or electricity. 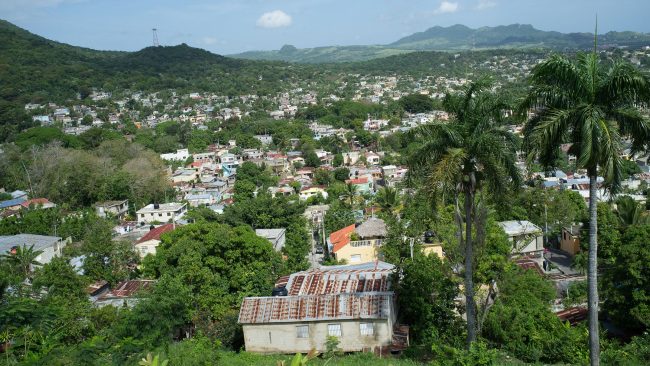 Although the employment rate has increased, the majority of work is of poor quality. In addition, it is concentrated in the area of ​​Santo Domingo, the capital, which results in rural poverty. Likewise, there is a great labor inequality with respect to women, who barely access employment.

On the other hand, the incorrect government administration has led young people to work and set aside the study. Therefore, one in three young people between 18 and 25 do not finish primary school and a third of those who finish do not finish high school, although the situation is improving.

Although in the country we find a stable democratic system, in it we see some mistakes, such as too much influence between the executive, legislative and judicial powers.

According to reports from the World Bank Group, greater inclusion of women in the labor market is needed in the Dominican Republic, as well as a better relationship between foreign investment and local economy.

Likewise, to reduce poverty, greater investment in public spending is needed and the country's strength against natural disasters and climate change must be increased. In this regard, the administration of natural resources should be improved. 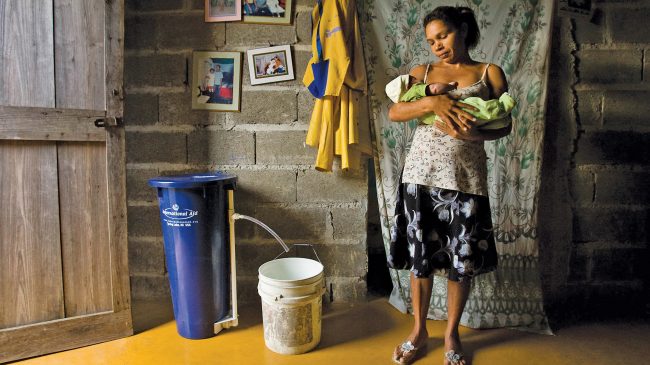 On the other hand, the UNDP (United Nations Development Program) believes that, in addition to influencing the improvement of certain economic aspects, the social part must also be taken into account and human rights must be respected and tried to achieve greater inclusion of women in the world of work.

This article has been shared 904 times.