The modern Provincial Archaeological Museum of Alicante (MARQ) is a multipurpose space that occupies, since 2002, the neoclassical building of the former Provincial Hospital of San Juan de Dios. Located in the Plaza de Dr. Gómez Ulla, s / n of the city center. 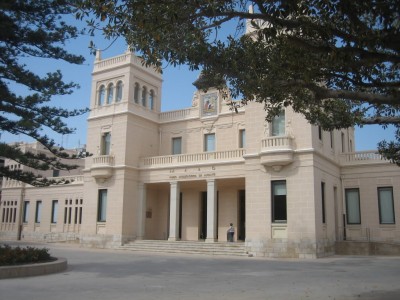 Its contents are ordered in three environments that describe the techniques of Field Archeology, Urban Archeology and Underwater Archeology. All supported by real-scale scenery, interactive and audiovisual experiences. 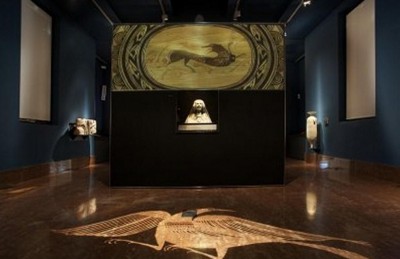 Besides the library singular that it is advisable to visit, has five rooms permanent of: Prehistory, from the Paleolithic to the Bronze Age, Iberian Culture, with pieces of the Contestania, Roman culture, with material from Lucentum, Middle Ages Y Modern and Contemporary Age, until 1931. 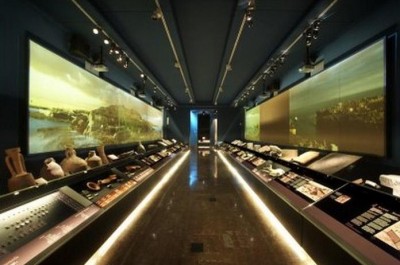 The rooms for temporary samples they host collections of famous museums like the British Musuem or the Louvre.
The magnificent setting, absolutely innovative in Spain, has earned him the award of Best European Museum of the Year 2004. The visit is didactic and fun at the same time.